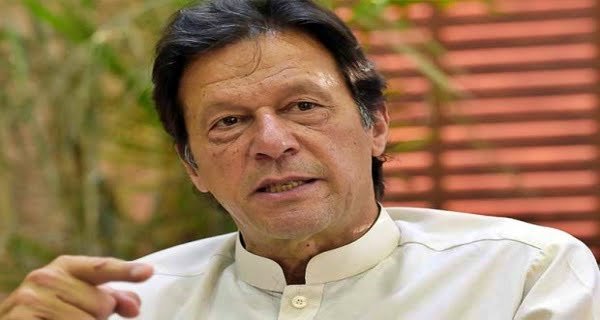 New Delhi: There is a plan to send wheat from India to Afghanistan via the Pakistan land route. Pakistan Prime Minister Imran Khan told a Taliban delegation in Islamabad on Friday that his country would “favorably consider” the request of the “Afghan brothers” for transport.

The Indian Express report quoted sources as saying that, as winter is nearing in Afghanistan and considering the current situation in the country, different options are being discussed. A statement from Khan’s office said that Prime Minister Imran Khan pointed out that in the present context, Pakistan would favorably respond to a request by the Afghan brothers to transport wheat given by India through Pakistan on extraordinary grounds for humanitarian purposes. and will act according to the modalities.”

The news quoted Taliban Foreign Minister Amir Khan Muttaki as saying that the statement was issued after meeting Khan with the group’s finance and commerce and industry ministers and senior members of the delegation. Pakistan’s PMO statement said that Khan “reaffirmed Pakistan’s support to Afghanistan and the Afghan people to address the grave challenges facing their country.”

Referring to the scale and nature of the food crisis in Afghanistan, Gargos said that access to food for households has been severely affected due to a variety of factors.

30/06/2021/11:04:pm
Moscow: Russian President Vladimir Putin has said that a US surveillance plane was also working with Britain's destroyer during the Black Sea incident last...

Most of the 27,000 children present in the Syrian camp, children of IS terrorists