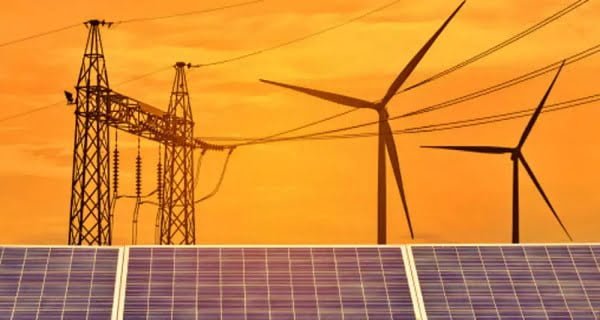 Washington: India can bring greenhouse gas emissions from the electricity sector to 2018 levels by increasing clean energy capacity. A new study by researchers at the University of California at Berkeley Lab says that India can achieve more than its renewable energy goals. The study was published in Proceedings of the National Academy of Sciences.

A statement published on Monday said, “India can maintain greenhouse gas emissions from the power sector at 2018 levels by increasing its current 450 GW target of clean energy capacity to 600 GW over the next decade.” To meet the needs of economic development, we can almost double the supply of electricity. ”

India has set the goal of increasing wind and solar power capacity by five times by 2030. The report said that India’s objective of generating energy from alternatives other than fossil fuels will have a major impact on global climate change efforts as it is third in the world in terms of greenhouse gas emissions.

Researchers said that India would need resources to meet its electricity demand while the solar and wind energy levels were low.

New rules issued for travel in aircraft, if not followed, will be banned forever

More than 2 million cases of coronavirus in the African continent

19/11/2020
Nairobi: The number of Covid-19 cases in the African continent has crossed 20 lakh, while health authorities have warned of a second wave of...

24/09/2020
Washington: Facebook has said that some of the fake accounts and network of pages created in China (China) have been scrapped by the company....

30/01/2021
New Delhi: The Israeli embassy in the national capital, Delhi, claimed to have claimed responsibility for the bomb blast (Israel Embassy Blast) by a...

17/01/2021
Washington: Joe Biden, elected as the next President of the United States of America, gave his covid-19 response to Indian-American health expert Vidur...