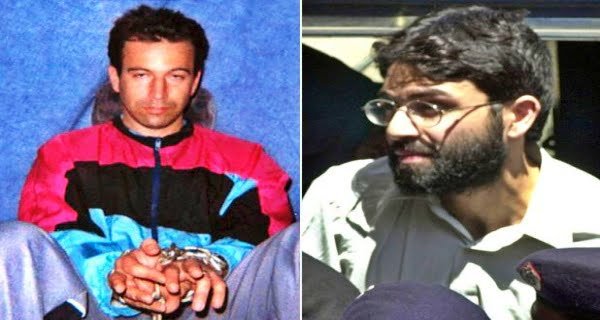 Karachi: Al Qaeda leader Ahmed Omar Sayed Sheikh and three of his assistants will come out of prison on Saturday in connection with the murder of American journalist Daniel Pearl. Sheikh and three of his associates – Fahd Naseem, Salman Saqib and Sheikh Adil – who were convicted and sentenced in the case were ordered released on Thursday by a Pakistan court. ) Has flared up now. America says this is a very serious matter and cannot be tolerated.

What’s the matter:
In fact, a two-member bench of Justice KK Aga in the Sindh High Court directed the security agencies not to detain Shaikh and the other accused in any way and declared all the Sindh government notification relating to their detention to be invalid. The court termed their detention as “illegal”. According to the jail superintendent, the four could not be released from Karachi Central Jail on Thursday as the jail administration got the Sindh High Court order too late. The four will now be released on Saturday due to Friday being a public holiday in the country. Pearl, the South Asia bureau chief of the Wall Street Journal, was kidnapped in 2002 and beheaded. The incident took place when he was investigating news of an association between the intelligence agency ISI in Pakistan and the terrorist organization Al Qaeda.

Who was Daniel Pearl:
Please tell that Kidney Pearl was an American journalist. In 2002, he went to Pakistan to do an investigation report on terrorist organizations. Meanwhile, he was kidnapped and later beheaded. Four terrorists were arrested in this case. At the same time, four terrorists Ahmed Umar Sheikh, Fahd Naseem, Sheikh Adil, and Salman Saqib were arrested in connection with Pearl’s murder. All of them were reportedly in jail for 18 years. But, Sindh High Court ordered his release and now all these will come out of jail.

American became strict:
Along with this, it is being told that Pakistan is not only releasing these terrorists but has also removed the names of these four from the Exit Control List (ECL). This means that now these four terrorists can now roam outside the country without any restrictions. Here, the special ministry of the US State Department says- “We are very concerned about the release of these terrorists.” These people brutally murdered an American citizen and journalist. We are now keeping a close watch on this entire situation. It is now our responsibility to bring justice to Pearl’s family. These kinds of things can never be tolerated. ” Significantly, 38-year-old Pearl worked for The Wall Street Journal at that time. 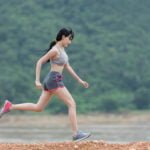 What are the benefits of cardio traning?

22/05/2021/4:55:pm
In astrology, Saturn is considered a cruel and sinful planet. The life of a person is badly affected by the inauspicious effects of Saturn...

Corona has yet to have the worst impact on poverty: UN expert

11/09/2020/10:38:pm
Geneva: Regarding poverty, an independent United Nations expert warns that the Corona Virus epidemic is yet to have the worst effect on poverty and...