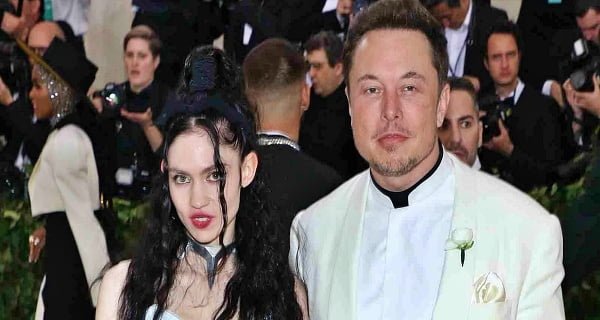 Los Angeles: Billionaire businessman Elon Musk and singer Grimes have parted ways after a three-year relationship. Musk, the founder of Tesla and SpaceX, shared this information with ‘Page Six’ and said that he and Grimes have separated.

Musk said that they have parted ways, but still love each other and keep seeing each other. Canadian singer Grimes (33) and Musk (50) have a one-year-old son. They met for the first time in May 2018 and their son was born in May 2020.

Musk is previously married to Canadian author Justin Wilson, with whom she has five sons. He has also been married twice to Talula Riley.

19/06/2021/8:15:pm
Pakistan: Pakistan has gone ahead in the matter of sending workers abroad. Despite the coronavirus epidemic, Pakistan has become a giant country in terms...

Stalin’s government abolished NEET, what will be the effect on entrance examinations, know…

13/09/2021/9:19:pm
New Delhi: The Tamil Nadu government has passed a new bill under which the competitive students of the state will be exempted from the...

30/09/2021/9:32:am
New Delhi: The cyclone formed in the Bay of Bengal adjoining West Bengal has reached closer to West Bengal. Along with this, the problems...

Schools will be able to open with these conditions from October 15, Ministry of...

05/10/2020/11:01:pm
New Delhi: The Ministry of Education on Monday issued guidelines to reopen schools in a systematic way from 15 October. Giving information about this,...