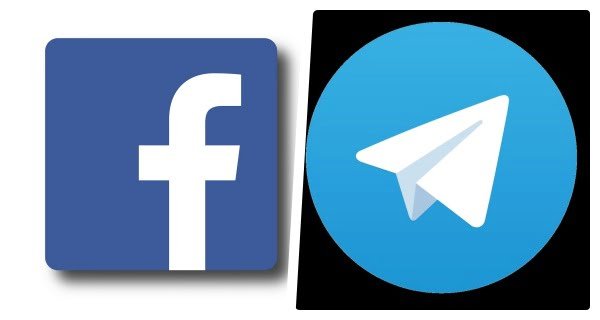 Moscow: Russian authorities have fined Facebook and Telegram apps for their alleged failure to remove banned content. The move can be considered as part of the government’s increasing efforts to control social media platforms amid political unrest in the country.

Earlier this year, Russia’s state communications watchdog Roskomnadzor threatened to ban Twitter for its alleged failure to remove illegal content. Officials had said that the platform had failed to remove information related to child pornography, narcotics and material that abetted children to commit suicide.

It is noteworthy that this year thousands of people took to the streets to demand the release of Russian President Vladimir Putin’s opponent Alexei Navalny from prison and support for this demonstration was gathered through social media. After this, Russian officials had also criticized social media, since then the tension between these forums and the government continues.

09/03/2021/10:32:pm
Kak: Thailand Prime Minister Prayut Chan-ocha, during a weekly press conference in Bangkok, sprinkled the sanitizer on journalists sitting in front of him. Frustrated...

Before the corona vaccination starts, the British PM said – the fight against Covid-19...

03/12/2020/9:28:pm
London: British Prime Minister Boris Johnson has warned that the Pfizer-BioNTech vaccine (Vaccine) has been approved for the prevention of Covid-19. The fight against...

Aseem Riyaz and Shivaleeka Oberoi’s song ‘Saiyyonee’ hit on the internet as soon as...