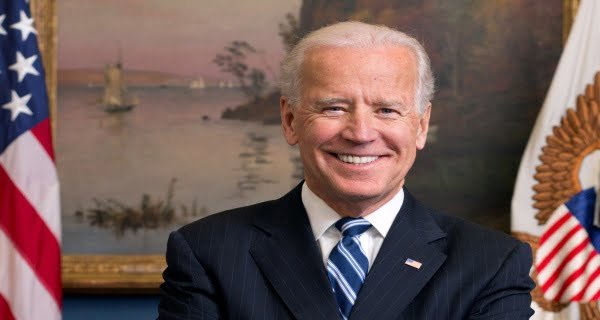 Washington: Hours after being sworn in as America’s 46th President, Joe Biden will send an overall immigration bill to Congress that includes per-nation green card employment, among many other things. There is also a provision to eliminate the limit. The move will benefit thousands of Indian IT professionals in the US whose present waiting period for permanent legal residency is several decades.

According to a White House official, the immigration system has been liberalized in the US Citizenship Act of 2021. The official, on the condition of anonymity, said that the bill would help keep families together, progress in the country’s economy, resolve the real cause of immigration from Central America and maintain America’s safe haven for those fleeing prosecution. Gives priority.

The bill introduces a draft to give citizenship to people living and working in America. The official said that this bill talks about abolishing the provisions that remove families. Along with this, there is also a provision to eliminate the limit fixed per country for employment based green card.

The enactment of this bill will benefit Indian IT professionals, most of whom are highly skilled and who came to the US on H-1B visas. These people suffer the most from the current immigration system as it has a system of allocation of seven percent per country for green card or permanent legal residence.

MPBSE 12th Result 2020: Where can you see 12th result! Know the complete list

08/09/2020
Poco has launched a new smartphone Poco M2 in India. This new phone is the toned down version of the company's previous phone Poco...

28/12/2020
Washington: US President Donald Trump has signed a bill that calls for establishing an American consulate in Tibet and forming an international coalition to...