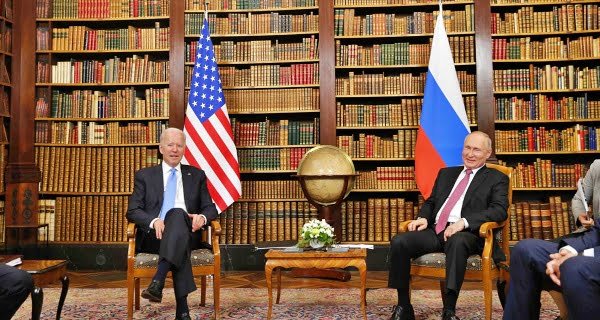 Geneva: Russian President Vladimir Putin on Wednesday described the tone of talks with US President Joe Biden as “constructive” and said there was no animosity during the talks. Putin made the remarks at a news conference after he and Biden met at a summit in Geneva.

“We have different assessments on many issues, but I think both sides demonstrated a willingness to understand each other and explore ways to get closer,” Putin said. “The talks were constructive,” he said.

Biden also said he would continue to raise his concerns about cases such as those of anti-Putin leader Alexei Navalny. Navalny is currently in jail. Biden said he would “continue to raise concerns about fundamental human rights issues because that is how we are.” Biden made the remarks after a nearly four-hour meeting with Putin in Geneva on Wednesday.

05/02/2021/10:42:pm
From the point of view of planets, the month of February is being described as very important. According to astrologers, 6 planets will be...

Government Employees order to come to office, government offices will not be sealed now

15/02/2021/11:00:am
New Delhi: Government Employees. The Central Government has now prepared to open the government offices which have been closed for a long time due...

01/02/2021/10:22:pm
New Delhi: Due to the proposals made in the budget, items like refrigerators, LED lights, and mobile phones used in homes will become expensive....