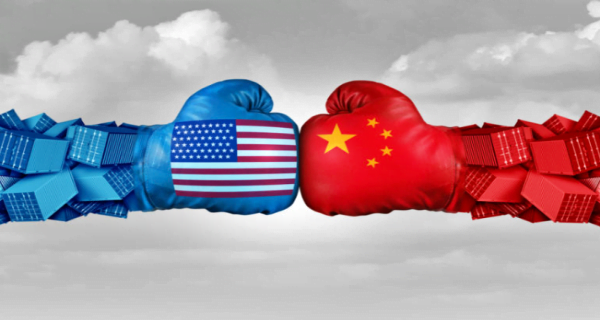 Washington: America’s President Joe Biden reported that the Pentagon has formed a Task Force to deal with the challenge presented by China in the next few months. Will give your suggestions In his first visit to the Pentagon, Biden said Wednesday, “The workforce will include civil and military experts from various ministries, who will give defense minister Lloyd Austin suggestions on key priorities and decisions in the next few months so that we can take matters related to China To build a strong path forward. ”

“This will require the efforts of the entire government, bilateral support in Parliament and strong alliances and partnerships,” he said. In this way, we will tackle the challenge of China and ensure the victory of Americans in future competition. ” The Pentagon said in a statement that Dr. Eli Ratner, the special assistant to the foreign minister, will lead the workforce, which will make its suggestions in four months.

“We need to deal with the growing challenges of China so that peace can prevail and protect our interests in the Indo-Pacific and around the world,” Biden said. The country’s Vice President Kamala Harris also visited the Pentagon with Biden.

06/07/2020/10:42:pm
Bhopal: On Monday, 354 new cases of coronavirus infection were reported in Madhya Pradesh and with this, the total number of people found infected...