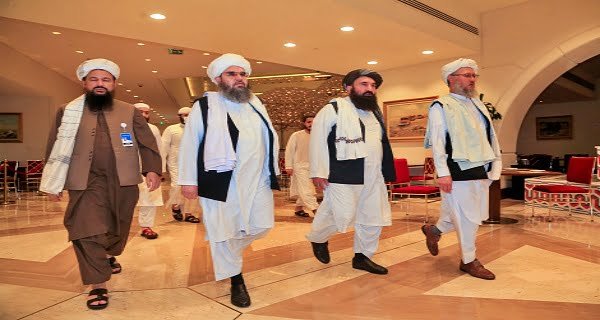 Islamabad: Pakistan has quietly allowed Taliban-appointed “diplomats” to take charge of the Afghan embassy and consulates here. This information was given in the news on Saturday. Pakistan does not consider the Taliban to be the legitimate government in Kabul, but it still issued visas to Taliban-appointed ‘diplomats’.

According to the Dawn newspaper news, Sardar Muhammad Shokaib has started working as First Secretary in the Afghan Embassy in Islamabad, while Hafiz Mohibullah, Mullah Ghulam Rasool, and Mullah Muhammad Abbas have been appointed to the consulates of Afghanistan in Peshawar, Quetta, and Karachi. Has been sent. Shokaib will effectively be in charge of Afghan affairs in Islamabad. The Afghan embassy here has not had an ambassador since July when Najibullah Alikhil, a previous ambassador under the previous Afghan government, left after a dispute over the alleged kidnapping of his daughter Silsila Alikhil.

No information was given about Shokaib, but according to a Voice of America report, he is a Pashtun citizen of Zabul province who has served in the Department of Information and Culture in South Kandahar and was associated with a Taliban magazine. At one time he worked as a Taliban spokesman under the name Qari Yousaf Ahmadi and was arrested in Pakistan and later lived in Peshawar for several years.

Pakistan’s Foreign Office spokesman Asim Iftikhar downplayed the news regarding the new appointments, saying it was an “administrative matter”.

Will train services be banned? Railway Board replied

09/04/2021/8:52:pm
New Delhi: The second wave of the Corona epidemic is continuously increasing and taking frightening forms. In the meantime, there is a discussion that...