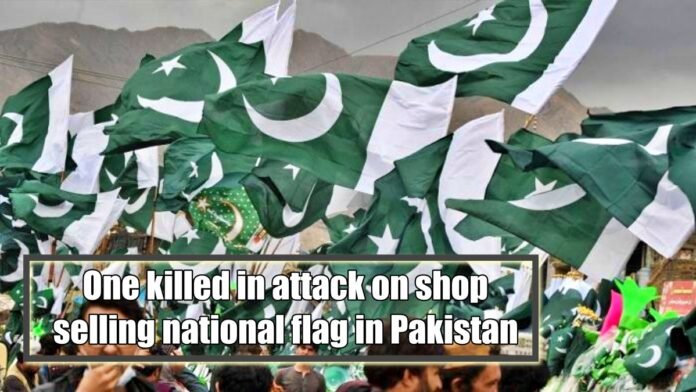 Police gave this information. No one has yet claimed responsibility for the attack in Quetta. The attack took place at a roadside shop. A senior police officer Fida Hussain said that the injured have been admitted to a nearby hospital. Provincial health department spokesman Wasim Baig said one of the injured was in critical condition.

Significantly, the separatists in Balochistan have been demanding independence from the central government in Islamabad. The government says it has put an end to the insurgency, but violence continues in the province.

The Hindu organization of America raised a fund of one lakh dollars to give...

24/11/2020/8:53:pm
Houston: A non-profit Hindu organization in the United States has raised 1 million to provide scholarships to low-income youth living here for professional...

Know what is the scrappage policy of the government? What effect will this have...

13/08/2021/3:35:pm
New Delhi: The government today participated in the Investor Summit in Gujarat through video conferencing. At this summit, PM Modi has also launched the...

Team India will have to change history to beat New Zealand, these records are...

Prices of Handbags, Deo, Chocolate To See Hike Next Month?

25/04/2022/12:06:pm
Even as the prices of key commodities in India are already facing upward pressures, the GST Council is now reported to have sought the...

North Korea: Why is the police confiscating leather coats from the...