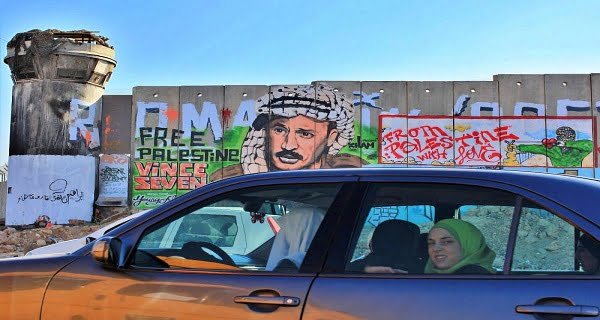 This campaign of official registration was stopped for years. This step of the government of Israel will be especially beneficial for those 2,800 people who are former citizens of the Gaza Strip. The government has decided to give them legal status. These people fled the Gaza Strip to the West Bank in 2007 when internal conflict with Hamas was going on.

Israel-Palestine both claim
Israel occupied this area in a six-week war. Since then, there have been clashes between the Israeli army and the people living here. Israel claims that this land belongs to the Jews, which was later occupied by Muslim invaders. They should now return this land.

It is feared that if tensions escalate, Hamas will also break its promise of the ceasefire. This can once again disturb the peace of the entire region. Let us tell you that during the attacks in the early weeks of May, about 300 people died.

Rahul Bajaj will step down as chairman of Bajaj Auto, Neeraj will be...

Iran begins construction of underground nuclear center amid tension from US

18/12/2020/6:48:pm
Dubai: Iran has started construction of an underground nuclear center in Fordo amidst ongoing tension with the US over its nuclear program. 'AP' has...