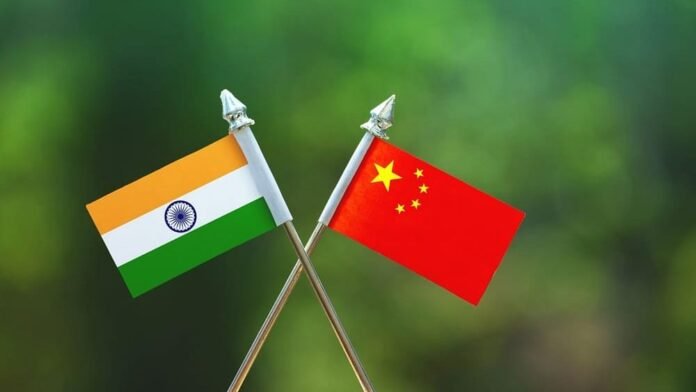 Beijing: China’s Foreign Ministry on Thursday said it was not aware of the incident that the People’s Liberation Army (PLA) of China allegedly kidnapped a 17-year-old teenager from in Arunachal Pradesh’s Upper Siang district. However, it said the PLA controls borders and cracks down on “illegal entry and exit activities”.

Arunachal Pradesh MP Tapir Gao said on Wednesday that the PLA kidnapped a 17-year-old teenager from the Upper Siang district of Indian territory in the state. Gao had said that the kidnapped teenager has been identified as Miram Taron. He said that the Chinese army kidnapped the teenager from the Lungta Jor area of ​​the Seungla area. He told the media that Taron’s friend Johnny Yiying, who had managed to escape from the PLA, informed local authorities about the abduction.

“I am not aware of the situation,” a Chinese Foreign Ministry spokesman said here when asked about his reaction to the PLA kidnapping allegation. “China’s People’s Liberation Army regulates borders in accordance with law and cracks down on illegal entry and exit activities,” the spokesman said.

The Chinese Foreign Ministry’s response came after the Indian Army sought assistance from the PLA in locating the missing teenager and returning him as per established protocol. Defense establishment sources gave this information in New Delhi on Thursday.

Sources said that when the Indian Army came to know about Taron, it immediately contacted the PLA through the established mechanism of the hotline and informed that a man, who was collecting herbs, had lost his way and was arrested. Couldn’t find it.

23/11/2020/10:30:pm
Dakar: The North African branch of the terrorist organization Al-Qaeda has said that it has chosen its new ringleader. Earlier, he had confirmed the...

Karnataka High Court dismissed the petition of the girl students, saying – Hijab is...

15/03/2022/11:49:am
Bengaluru: The Karnataka High Court, which has completed the hearing in the Hijab Case, on Tuesday dismissed all the petitions filed against the Hijab...

Russia said- Imran Khan visited Moscow, so US is punishing

Israel has started vaccination of children, vaccines are being given to...