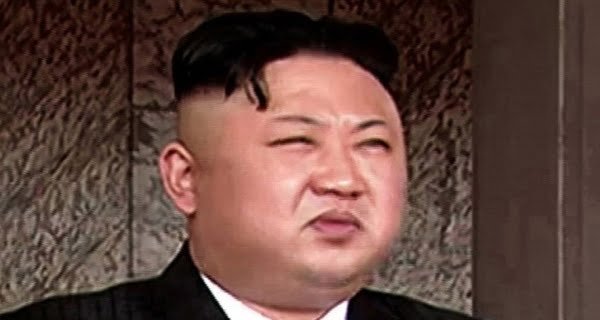 Pyongyang: The crisis of unemployment and hunger is increasing in North Korea. People are longing for Food Crisis. Meanwhile, instead of helping the people of North Korea, dictator Kim Jong Un has issued a strange decree. Kim Jong Un has ordered the public to eat less food by the year 2025.

Kim Jong Un attributed many reasons for the food crisis. Jong said, ‘The food crisis of the people has become very worrying because the agricultural sector has proved to be a failure in the plan of production of food.’ A source told Radio Free Asia that two weeks ago Kim said that This crisis can last till the year 2025. Officials say that the resumption of trade between North Korea and China does not seem to end before the year 2025.

The current economic crisis is being linked to the period of famine and calamity of the year 1990. Indeed, the term ‘tough march’ was adopted by the authorities to unite citizens during the famine after the collapse of the Soviet Union. The Soviet Union had been a major supporter of Pyongyang’s communist founders, and the starvation that followed its collapse killed nearly three million North Koreans.

People in North Korea prefer corn less than rice, but it is cheaper than rice, so its consumption is high. At present, the price of one kg of rice in the capital Pyongyang is at its highest level since December 2020. However, the price keeps fluctuating. Economic activities can be estimated by keeping an eye on the market price.

Benjamin Silberstein, an expert on North Korean affairs, says that most people in North Korea buy food items and other necessities from the market.

08/09/2020/8:34:pm
Tokyo: The campaign for the leadership of the ruling party in Japan officially began on Tuesday and Yoshihide Suga a long-time leader close to...

08/10/2020/11:36:pm
Indore(M.P): Preparations are going on extensively for the evening assembly by-election in the district. Strict action will be taken in case of violation of...