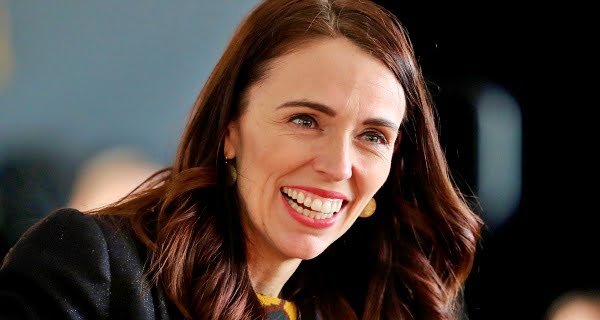 Actually, Jacinda was reminding the country of the necessary Corona restrictions in a video message. Just then a voice is heard, ‘Mummy?’, this voice was of their three-year-old daughter Neve, who comes to talk to her mother in the middle of the live video, regardless of the country’s urgent issues. This innocence of the girl has won everyone’s heart.

In this video, Jacinda can be heard saying to her daughter, ‘You should be on the bed. It is time to sleep. Go back to bed, I’m just coming in a while.’ However, Neve was not visible on camera during this conversation. Ardern came back on Facebook Live and said, ‘Sorry. It was time to go to sleep.’ A few seconds later, Neve once called out to his mother, Ardern. After which he said, ‘Sorry darling, it is taking too long.’ After this, he stopped his life. Let us tell you that Ardern has also gone to the United Nations General Assembly in New York with her daughter Neve.

02/04/2021/7:56:pm
Haridwar: The Mahakumbh (Haridwar Mahakumbh 2021) started in Haridwar, Uttarakhand, started on April 1. But despite the Corona epidemic, devotees are reaching the Kumbh...