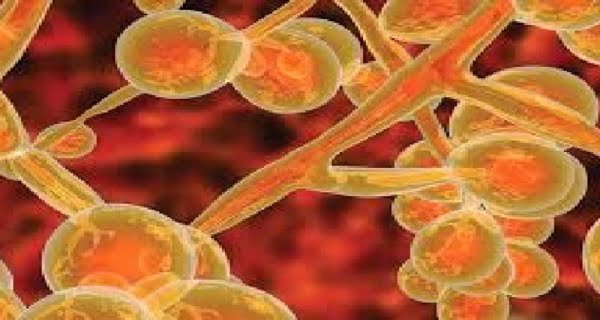 Washington: Along with the Corona epidemic, many more new diseases have scared people around the world these days. Now US health officials have reported cases of untreatable fungus at two hospitals in the Dallas area and a nursing home in Washington DC. Candida Auris is a dangerous form of yeast and is a major threat to a nursing home and hospital patients with serious medical problems. Actually, this fungus can cause infection in the bloodstream. It can even lead to death.

CDC’s Meghan Ryan said they are seeing for the first time a ‘group of resistance’ in which patients are infecting each other. In a group of 101 Candida Auris cases detected in a Washington DC nursing home, there were three cases that did not respond to all three types of antifungal medication. Clusters of 22 Candida Auris cases have been reported at two Dallas area hospitals. Two of these cases have been found to be multidrug-resistant, after which the CDC has concluded that the infection is spreading from patient to patient. This is in contrast to 2019 when scientists concluded that three patients in New York had developed drug resistance during treatment.

One in three patients die
According to the US Centers for Disease Control and Prevention (CDC), one in three patients with the dreaded Candida Auris infection dies. The US Health Agency has described the emerging fungus as a serious global health threat. CDC is also concerned about this fungus because multidrug is not having any effect on it. This means that it is resistant to many antifungal drugs used for the treatment of infections and for this reason it is being called incurable. At the same time, it is difficult to identify the infection using standard laboratory methods as there is a risk of wrong treatment due to misdiagnosis.

How to identify infection
Most people with severe candida infections already have some form of illness. So it becomes quite difficult to know whether someone has Candida Auris infection or not. According to the CDC, fever, and chills are the most common symptoms of Candida Auris infection and symptoms do not improve despite antibiotic treatment for the infection. Currently, scientists are trying to find out why Candida Auris infection is resistant to antifungal drugs. Along with this, it is also being ascertained why this infection has become so aggressive in recent years.

06/02/2021/9:42:am
Mumbai: A fierce fire broke out in a junk warehouse in Mankhurd in the capital city of Maharashtra. As soon as the information was...