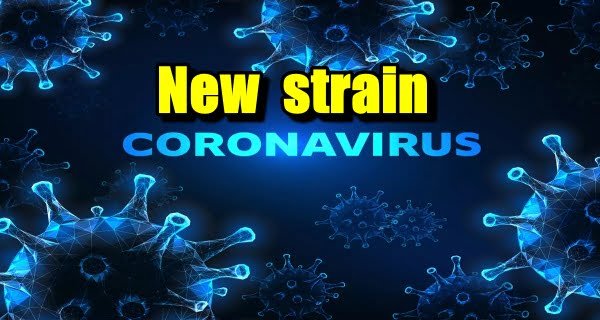 Miami: Florida Health Officials reported on Thursday that a case of the more infectious strain of Corona Virus, which was first seen in Britain, was revealed on Thursday and The infected person has not made any recent visits.

The Health Department of Florida gave information about this by tweeting on its website HealthyFla. Recently, two cases of UK strain were also reported in Colorado and California.

The department said in a statement that a new type of virus was detected in a youth of 20-25 years in Martin County. The department did not give more information than this. Earlier on Wednesday, California announced a second case of the new type of virus. The first American case of infection from this strain was reported 24 hours earlier.

25/09/2020
Mumbai: Music composer SP Balasubrahmanyam, who ruled the hearts of the people through his beautiful voice and brilliant personality, said goodbye to this world...

US factories increase production for third consecutive month in August

02/09/2020
Washington: In the US factories (US manufacturing) last month, production increased faster than the last months of 2018. After the slowdown due to Coronavirus,...

So far 7 states have confirmed bird flu, awaiting reports of samples from Delhi...

10/01/2021
New Delhi: The Central Government said on Sunday that the bird flu outbreak has been confirmed in seven states - Kerala, Rajasthan, Madhya Pradesh,...

10/08/2020
Mumbai: A large consignment of drugs has been caught in Mumbai. It is said that its price in the international market is one thousand...