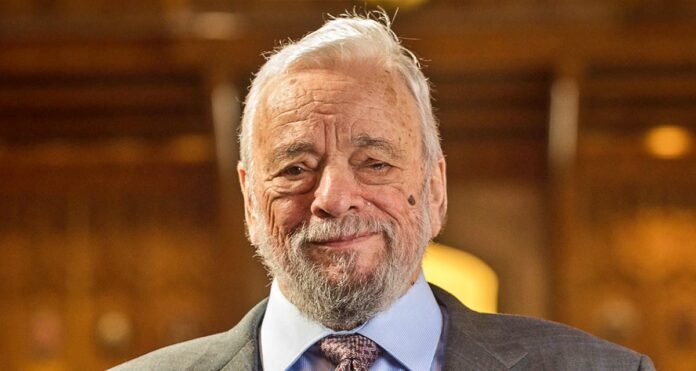 Texas: Legendary American songwriter Stephen Sondheim has died. He was 91 years old. He propelled American musical theater to new heights in the late 20th century through his penchant for complex rhyming songs, mesmerizing melodies, and his will to effortlessly bring out unusual subjects. DCK/O&M President Rick Miramontez announced Sondheim’s death. Sondheim attorney Rick Pappus, who lives in Texas, told the New York Times that Sondheim breathed his last Friday at his residence in Roxbury, Connecticut.

He influenced generations of theater songwriters with his fine works in ‘Company’, ‘Foliage’ and ‘Sweeney Todd’. The news of his death has caused a wave of mourning in the music world.

21/06/2020/9:08:pm
Mumbai: Indian generic pharma company Hetero Lab has received permission from the Drug Controller General of India (DCGI) for the manufacture and marketing of...

17/10/2020/10:48:am
New Delhi: The coronavirus outbreak in India is now under control. While new cases of COVID-19 infection have been declining in the country since...

Donald Trump’s Twitter following has plummeted since losing the election

01/12/2020/10:12:pm
Washington: Donald Trump is still tweeting fake news but now the number of his followers is decreasing (Lost Followers on Twitter). Since Trump's election...