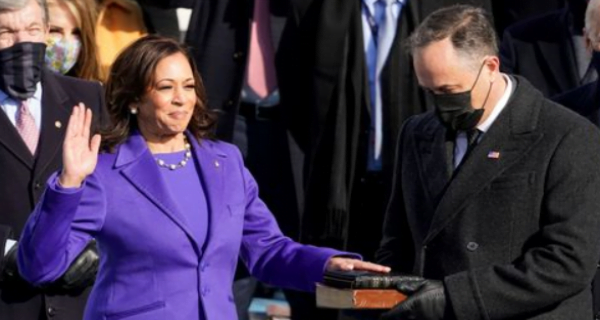 19/06/2020
World Health Organisation's chief scientist, Dr Soumya Swaminathan has said that the agency is optimistic and hopeful that the COVID-19 vaccines could be available...

03/08/2020
Bhopal: 750 new cases of coronavirus infection were reported in Madhya Pradesh on Monday and with this, the total number of people found infected...

24/06/2020
Moscow: Russia said on Tuesday that it supports India's candidacy for a permanent seat in the United Nations Security Council (UNSC), as it believes...