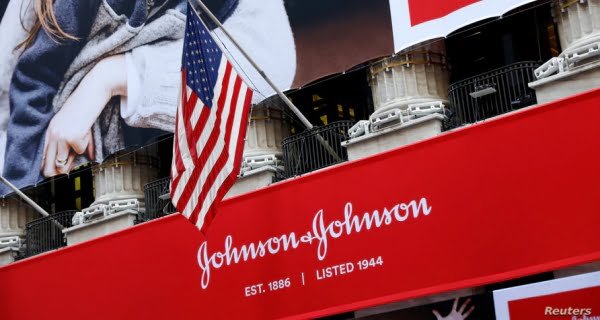 Newyork: Johnson & Johnson has agreed to provide $230 million to the state of New York to settle claims about the opioid crisis. Attorney General Letitia James gave this information on Saturday.

Announcing this, James said in a statement that the drugmaker has also agreed with New York to end the manufacturing and distribution of opioids nationwide. “The company helped fuel this fire (drug crisis), but today they are committing to quit the opioid business, not just in New York, but across the country,” he said.

Under the deal, Johnson & Johnson would be relieved of a 2019 lawsuit by James whose trial was due to begin next week on Long Island. It is included in the cases related to the deaths of about 50,000 people in the last two decades.

An attempt was made to downplay the attorney general’s announcement in a statement issued by Johnson & Johnson. It said that this agreement is about two pain relievers which have been developed by its subsidiary company. According to the company, these pain relievers only had a 1% market share and are no longer sold in the US.

18/07/2020/10:08:am
Washington: The Democratic Party's potential candidate for the presidential election in the US, Joe Biden, said he had received intelligence that Russia, China, and...

Administration ready to unlock Indore, fruits, and vegetables are being sanitized to mandis

25/05/2021/4:50:pm
Indore: Indore, the most corona-infected city in Madhyapradesh, is to be unlocked from June 1. CM Shivraj Singh said this in the review meeting...