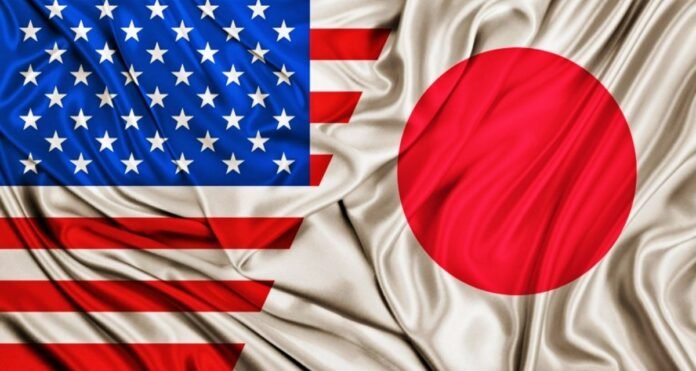 Tokyo: US President Joe Biden will hold an online meeting with Japanese Prime Minister Fumio Kishida on Friday. A senior official has given this information. The importance of this dialogue has also increased amidst rising tensions with Russia over Ukraine (Conflict on Ukraine). The official said that the meeting will specifically mention the strength of the US-Japan alliance, which is the cornerstone of peace and security in the Indo-Pacific and around the world.

According to the official, Biden and Kishida will discuss ways to advance their shared vision for a free and free Indo-Pacific and a strong law-based order. A strong and cohesive response is expected. In fact, at this time the whole of Europe and America is afraid that Russia can attack Ukraine at any time. The situation at this time frame is quite dangerous.

Will talk about all bilateral issues
They look forward to deepening bilateral alliances to address common threats and expanding closer cooperation on critical issues such as COVID-19, climate crisis, and partnership on new and emerging technologies and cyber security through the Quad, the official said. methods will be discussed. Officials stressed that Japan is an important partner and that the US-Japan alliance is a top priority for the Biden administration.

Joe Biden first met Suga
Kishida was elected in November and this will be the first meeting between the two leaders. In April, Biden met in person with then-prime minister Yoshihide Suga, who had come to Washington for talks. This meeting of both the leaders is also considered necessary for the peace of the Asian region. The unrest in the region has increased significantly due to North Korea and China. North Korea is conducting missile tests every day.

03/04/2021/10:32:am
New Delhi: The Government of India has made the Aadhaar card compulsory for all important documents from children to elders. Very often, without the...

On the new strain of coronavirus, the Ministry of Health said- it is going...

22/12/2020/9:42:pm
New Delhi: The Ministry of Health said on Tuesday that the new type of coronavirus spreading in Britain is not affecting the severity of...

Relief and rescue operations in full swing in flood affected areas of Assam and...

When you come across the spoiled notes while withdrawing cash from ATM, know your...

Germany: The number of people who lost their lives due to...