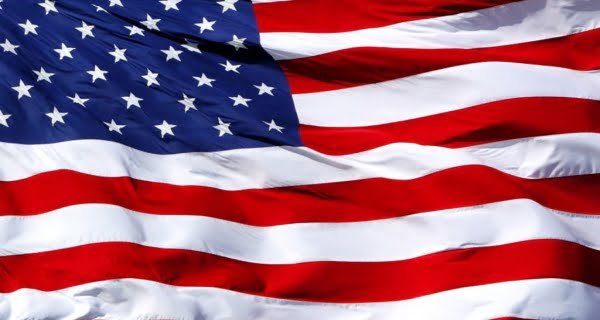 Washington: The US has ruled out the possibility of India or Japan being included in the recently formed trilateral alliance ‘Aukus’ (AUCUS) Quadrilateral Framework (Quad) with Australia and Britain for the security of the Indo-Pacific. House Press Secretary Jen Psaki said at a daily news conference on Wednesday that the Ocus announcement last week was not merely symbolic and I think President Joe Biden has also sent the same message to French President Emmanuel Macron that, no other country will be included in the alliance formed for security.

Saki was asked whether India or Japan would be included in this alliance, to which he replied. The US, Britain, and Australia on September 15 announced a new trilateral security alliance ‘Aucus’ (AUCUS) for the strategically important region amid China’s growing influence in the Indo-Pacific, to protect their common interests. and better share defense capabilities, including helping Australia acquire nuclear-powered submarines.

Due to this agreement, it has canceled the contract with France. France had criticized its non-inclusion in the coalition, saying it showed a lack of coherence when it faced common challenges in the Indo-Pacific. “It is, of course, an important topic for discussion with many countries, including France, who have a direct interest in this area,” Saki said.

26/08/2021/4:02:pm
New Delhi: In view of the threat of drone attacks in the country, the government has become very cautious. After several drone sightings on...

China’s clarification on the news of population decrease, said – population increased in year...

29/04/2021/9:18:pm
Beijing: The Chinese government said on Thursday that the country's population increased last year. This statement of the government came after news which has...

New law approved by parliament, companies related to farming and farming will benefit

22/09/2020/10:12:pm
New Delhi: During the Monsoon Session of Parliament in the midst of the Corona crisis, the Central Government is passing Amendment Bills one by...

20/01/2022/10:49:pm
The country has achieved another major success in terms of missile technology. Today (Thursday) a new variant of the BrahMos supersonic cruise missile was...

25/07/2020/10:23:pm
New Delhi: A study conducted by the All India Institute of Medical Sciences (AIIMS) has now shown that fever was never a major symptom...