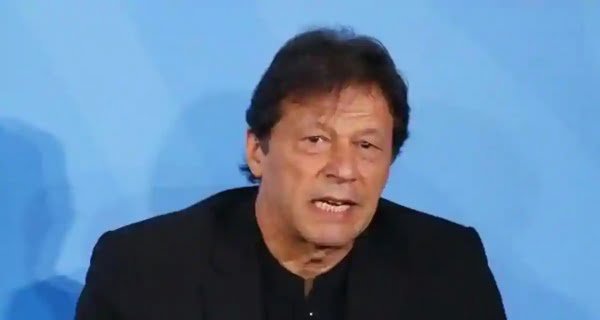 Lahore: Pakistan Prime Minister Imran Khan said that the Indian Cricket Board (BCCI) is the richest board in the world. He controls world cricket. England had canceled our tour recently, but no one has the courage to do so against India. Recently, PCB President Rameez Raja had also said that Pakistan will be ruined if BCCI gives the ICC funding rake.

Talking to Middle East Eye, Imran Khan said, ‘Money is most important at this time. India is the richest board. In such a situation, no country will dare to take that step against him, which England did with Pakistan.’ He said that not only the players but the boards of different countries also get money from India. Because of this, he is completely controlling the cricket.

Feeling grateful to us
Imran Khan said, ‘I think England still feels that it does them a favor by playing against countries like Pakistan. The only reason for this is money. But here he has let himself down. Before the T20 World Cup, the English men’s team had to play 2 T20 World Cup matches in Pakistan. Apart from this, the England women’s team was also to come on a tour of Pakistan. But the ECB canceled the tour due to security reasons.

158 workers of temple including 21 priests infected in Tirupati temple

26/04/2022/9:32:am
New Delhi: Taking action on Monday, the administration suspended AIIMS Nursing Union President and Nursing Officer Harish Kumar Kajla in the case of the...

01/06/2021/2:10:pm
New Delhi: The Delhi government on Tuesday permitted home delivery of Indian and foreign liquor by ordering through the mobile app or online web...

Trump, Biden engaged in presenting himself strongly against China

Fire in multi-story building in South Korea scorched at least 88...