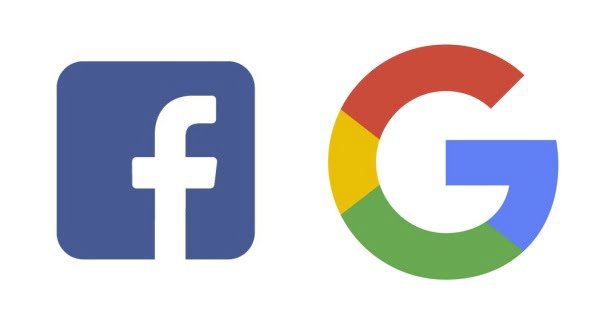 Canberra: ‘Zoom’, email, and good internet connection at home made it possible for us to work, shop, study and move on with our lives from home during the COVID-19 pandemic and if this pandemic Would have spread 20 years ago when technology was not so advanced, life would have been more painful for us during this time. Some big tech companies, who keep an eye on us and make us think about dangerous and anti-social things so that we keep clicking on them, are also doing us huge harm.

Though one cannot get connectivity without any disadvantages, I think it is possible. We need to change the way we think about big technology companies. First of all, it is important to know that a big technology company is weak from within. The second thing is that it becomes strong only when we allow it to become strong. By “large companies” I mean companies such as Facebook & Google and related companies like (Facebook-owned) Instagram and (Google-owned) YouTube. The companies that came before him were also weak because their future was not guaranteed. Think Netscape, MySpace, MSN, and all the other companies that were said to have become a monopoly.

Facebook whistle-blower Frances Haugen revealed last month that the market leader fears losing its grip on the market. Facebook is aware that it is exacerbating the problems people have with their lack of confidence in their bodies. She herself admitted this but did not take any specific steps to change the way Instagram works. One reason for this is that teens spend 50 percent more time on Instagram than on Facebook. Facebook bought Instagram in 2012, while it could build its own photo-sharing platform. It bought WhatsApp in 2014 after its messaging platform ‘Messenger’ did not live up to expectations. These don’t appear to be the moves of a company that is confident of staying at its top.

Google grew further by buying several emerging platforms including DoubleClick (the platform it uses to sell its revenue-boosting ads), Android, YouTube, and QuickOffice. This is not a move for a company confident to stay at its top. Big technology companies get bigger than takeovers: Usually, we only block acquisitions that involve acquisitions of a large company. Instagram and WhatsApp were small at the time of acquisition.

Instagram is said to have only 13 full-time employees at the time of its acquisition, while WhatsApp only had 55 employees. Yet Facebook paid billions for them. Both acquisitions were approved in the US and UK. If Australia were stricter, if the US, UK, and European Commissions were stricter, Facebook and Google would not be as big as they are today. We are able to deny:

Their future is largely in our hands. Large companies that are able to use our large network, we can refuse to allow them to take over. If we stop them from taking over, we won’t be able to directly stop them from growing, but we will certainly make it difficult for them to fight the natural system of replacing old things with new things. that’s their biggest fear

05/12/2020/10:47:am
COAI, an association of telecom companies, has written a letter to the Department of Telecommunications demanding that the 5G Trial be started at the...