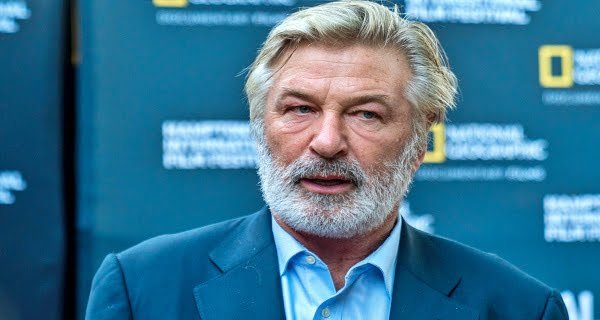 Los Angeles: A female cinematographer died in an accident on a movie set in America. The accident happened due to the fire of a prop gun (a fake gun used during film shoots) on the movie set of American actor Alec Baldwin. The director of the film has also been injured in this.

According to US law enforcement officials, the set of the movie ‘Rust’ was set in New Mexico. It stars Alec Baldwin in the lead role. He had also fired with a prop gun. The incident is being investigated, but no case has been registered.

The Sheriff of Santa Fe said that the Hollywood actor fired a prop gun, killing a 42-year-old director of photography (cinematographer) Halyana Hutchins, while the film’s director Jol Souza was injured.

Investigators said it appears that a prop firearm was used in the movie scene being filmed. Which was discharged during the scene. Now investigators are probing how the firearms were discharged, which led to the accident.

A media report quoted a source as saying that the lead actor of the film had picked up the gun to practice, unaware that there were rounds in it.

This Sunday ‘total lockdown’ in Madhya Pradesh, people coming from outside in border districts...

08/07/2020/10:26:pm
Bhopal: In Madhya Pradesh, the effect of the rising outbreak of the Corona Virus is now visible. Shivraj Government has decided to implement Total...

US US military operation in Afghanistan will end on August 31, Joe Biden announced

09/07/2021/9:18:pm
Washington: US President Joe Biden has announced that the US military operation in Afghanistan will end on August 31. He said that the withdrawal...