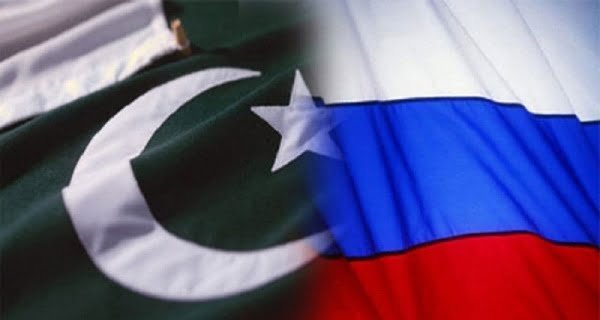 Islamabad: Foreign Minister Sergey Lavrov of Russia will arrive in Pakistan on a two-day visit on Tuesday and the country’s top leadership and military on bilateral relations as well as the situation in Afghanistan. Will have significant conversations with the chief. Pakistan Foreign Minister Shah Mehmood Qureshi said Lavrov’s visit would be the first visit by a Russian foreign minister to the country in nine years and would personally visit the airport to welcome him.

Lavrov visited Islamabad in 2012. “There is no doubt that Russia is an important country in the region… His visit to Pakistan shows that our bilateral relations are taking a new turn,” Qureshi said in a video statement. He said that both countries want to take forward the North South Gas Pipeline project, which has been in the news for quite some time. He said that the Pakistan Steel Mill in Karachi was set up with Russian help and there is a chance to get it out of the current financial crisis.

Qureshi said that Pakistan and Russia are playing a role in the Afghan peace process. He said that Lavrov is visiting Pakistan after visiting India with which Russia has historical ties. “It can inspire India to play a positive role for peace in Afghanistan,” he said.

Qureshi said he would hold delegation-level talks with the Russian Foreign Minister, who would later meet Prime Minister Imran Khan and Army Chief General Qamar Javed Bajwa. Lavrov reached New Delhi on Monday evening on a journey of about 19 hours. He held extensive talks with the country’s top leadership on various aspects of bilateral relations and preparations for the annual India-Russia summit.

14/07/2020
Britain: From Corona to China, this time the whole world has stood up against the border disputes. In this episode, on Tuesday, Britain has...

25/11/2020
New Delhi: Senior Congress leader Ahmed Patel passed away early Wednesday. This information was given by his son Faisal Patel through a tweet. At...

Facebook clarifies amidst political chaos, no party has any relationship

21/08/2020
New Delhi: The controversy over the social networking site Facebook in India is only deepening. Facebook has given clarification amidst controversies. In a statement...

11/02/2021
London: When the army generals in Myanmar held a coup last week, they blocked access to the Internet in an attempt to indirectly prevent...

29/09/2020
Colombo: The Sri Lankan government on Tuesday approved a proposal to ban cattle slaughter in the country. However, it has been decided to import...