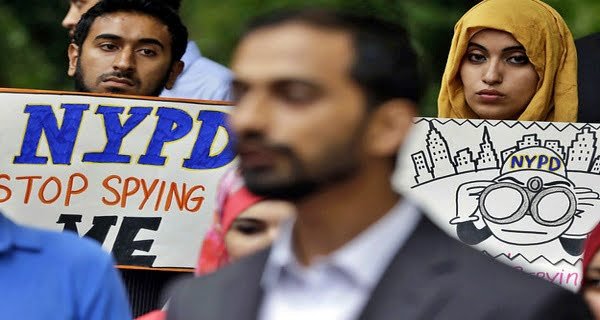 New York: Recently, the 20th anniversary of the 9/11 attack in America has passed. People still live by remembering this scene, when in the name of radicalization of Al-Qaeda, the New York Twin tower was blown up by a plane. Even after 20 years, the question is arising in front of the people that who should they choose in security and freedom? The US Supreme Court can answer this in November. Imam Yassir Fazaga, a Muslim cleric from California, will stand in front of the Supreme Court in November about his questions.

Muslim cleric files case against FBI
According to Dainik Bhaskar’s report, in 2011, Fazaga, along with two others and with the help of the American Islamic Council, filed a case against the Federal Bureau of Investigation (FBI). He alleged that the FBI is monitoring Muslims only because they are Muslims.

What is the FBI’s argument?
At the same time, on this charge, the FBI argued that their investigation is a ‘state secret’ and if the case is continued, it could prove to be very dangerous for national security. In the FBI vs. Fazaga case in November, the first question before the Supreme Court will be whether state secret privileges are justified in this case. The FBI says that the court does not have the right to investigate the FBI and examine its documents.

09/03/2021/8:18:am
London: Prime Minister on the opening of schools and colleges on Monday as part of the first phase relaxations in months of stringent lockdown...

Vomiting, restlessness, and abdominal pain are symptoms of a new corona strain

25/03/2021/3:16:pm
New Delhi: In the country, new strain of Corona patients has started increasing rapidly. With the introduction of new cases of Corona, the number...