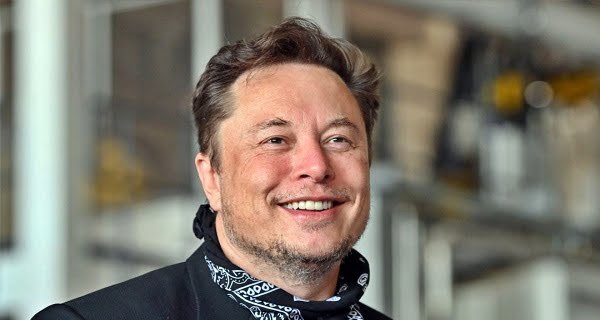 The world’s richest person, Elon Musk, on Monday settled more than 9,34,000 shares for around $930 million.

Elon Musk did a Twitter poll, asking whether he should dispose of his 10 percent Tesla stake?

A large portion of the proceeds from the sale of Tesla shares has to be paid to Allen in taxes.

Elon Musk started selling shares after sharing his idea of ​​selling his shares on a Twitter poll last week.

“I propose to sell 10% of my Tesla stock to avoid tax,” Elon Musk asked on Twitter on November 7.

About 3.5 million people gave their views on Allen’s Twitter poll. Of these, 57.9 percent supported the sale of shares and 42.1 percent voted against it.

Let us tell you that with the increasing demand for electric cars in the US, Tesla’s stock has increased by more than 150 percent within the last one year.

13/10/2021/2:46:pm
New Delhi: There is good news for the users of digital payment and financial services company Paytm. Actually, now Paytm users will be able...