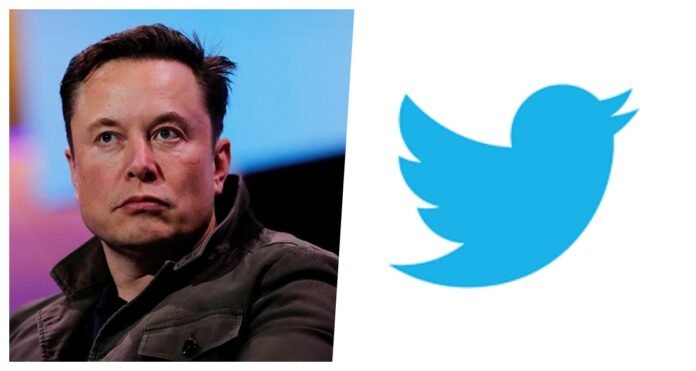 San Francisco: The company on Thursday fired two of its top managers amid a planned purchase of Twitter by Tesla owner Elon Musk. Kevon Bekpour, who serves as general manager at Twitter, tweeted that CEO Parag Agarwal “told me he wanted to take the team in a different direction.” After that, I was asked to resign.’ At the same time, Bruce Falk, the head of revenue and product of Twitter, has also been fired. His Twitter bio reads ‘unemployed’.

Falk expressed his gratitude to those who worked with him by tweeting. Earlier, speculations were also being made about the removal of the company’s Chief Executive Officer (CEO) Parag Agarwal. According to media reports, after the sale of Twitter, Parag told the employees that the future of Twitter was in the dark under the leadership of Musk. No one knows in which direction the company is going to go now.

Let us tell you that recently the microblogging platform Twitter was bought by Elon Musk for $ 44 billion. Musk paid $ 54.20 for every share of Twitter. Documents filed with the Security and Exchange Commission showed that Musk, through the Revocable Trust, held 73,486,938 shares, or 9.2 percent, of Twitter.

30/10/2020/11:14:am
Samsung has launched its new foldable smartphone Galaxy Z Fold 2 this year. This phone is an upgraded variant of last year's Galaxy Fold....

01/06/2021/2:10:pm
New Delhi: The Delhi government on Tuesday permitted home delivery of Indian and foreign liquor by ordering through the mobile app or online web...

US building collapse: Indian family, child among more than 150 missing

29/06/2021/10:06:am
Houston: More than 150 people, including an Indian-origin couple and their one-year-old daughter, are missing after a portion of a 12-story residential building collapsed...

Talks between Putin-Biden soon, America may raise ‘this’ issues

22 people trapped and died in vehicles due to heavy...