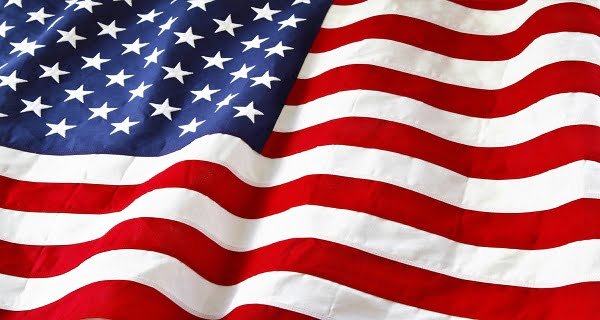 Washington: In view of the increasing cases of corona infection in India, now America has also advised its citizens to avoid traveling to India. The US Centers for Disease Control and Prevention (CDC) said that amid the increase in Kovid-19 cases, travelers should avoid any travel to India.

The CDC directive also states, “Fully vaccinated travelers may also be at risk of spreading new variants of corona and infection, so they should avoid traveling in India of any kind. If traveling to India is more important, then get fully vaccinated before traveling.

Earlier, Britain has banned the entry of citizens of India. Due to the increasing cases of Corona in the country, Britain has put India in the ‘Red List’ of the travel category. According to the UK Health Minister, this decision has been taken after Corona received 103 cases of alleged Indian nature. However, those who have citizenship of Britain or Irish will be allowed entry from India. At the same time, Pakistan also decided on Monday to ban the arrival of passengers from India for two weeks due to record increase in Kovid-19 cases.

Explain that Britain has put India in the ‘Red List’ of those countries. Under this, non-British and Irish citizens from India to the UK will be banned. Also, it has been made compulsory for Britons returning from abroad to stay in segregation for 10 days in the hotel.

30 Rules which help you to have amazing health

16/08/2020
Lucknow: Former cricketer and cabinet minister in Uttar Pradesh government, Chetan Chauhan has died on Sunday due to a heart attack. He was 73....

22/02/2021
Germany: Coronavirus has caused havoc all over the world. In such a situation, everyone from the general public to the minister is forced to...

12/07/2020
Mumbai: Bollywood actor Amitabh Bachchan himself has informed about his coronavirus positive (tweet) by tweeting it himself. Amitabh has also requested in the tweet...

06/11/2020
Mumbai:  COVID19 is becoming the main reason for the emergence of many innovative payment models and providing opportunities for businesses to accept digital payments. One...