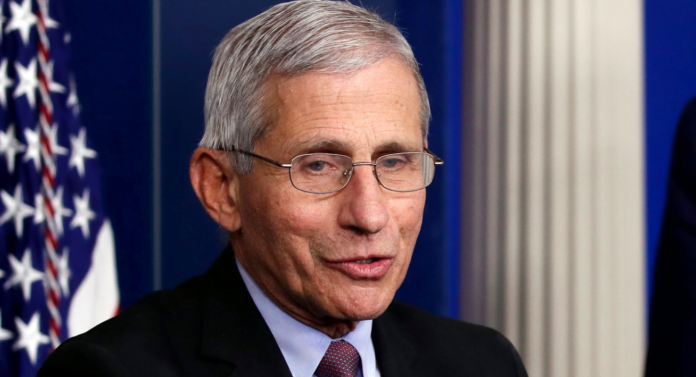 Washington: The Delta Variant of Coronavirus has become a threat to America after Britain as well. Top infectious disease expert Dr Anthony Fauci has warned that this variant has become the biggest threat to America. Other experts also believe that if this form of corona continues to spread like this, then at the end of the year once again America will have to face increasing cases of the epidemic. More than 40 cases of Delta Plus variants have been reported in India.

UK-like situation
In a press briefing held at the White House, Anthony Fauci said that more than 20 percent of the new cases coming to America have accelerated due to the Delta variant. Till two weeks ago, it was coming out in only about 10 percent of the cases. He said that similar to the situation in Britain, the situation has started showing up here as well. So we need to be alert.

Fast spreading infection
Anthony Fauci said that if we look at the data of America, then it is known that the infection of delta variant is spreading very fast here. Around May 8, it was 1.2 to 2.7 and 9.9 percent. Within two days it increased to 20.6. So America needs to be careful with this variant.

Emphasis on vaccination of youth
In the virtual press briefing, Anthony Fauci said, ‘The good news is that the US-made corona vaccine is also effective on the delta variant. This means that while America is threatened by this variant, we also have an effective weapon to stop it.

The most dangerous is the Delta variant
The double mutant strain B.1.617.2 of the coronavirus found in India has been named Delta by the World Health Organization. Another mutation K417N has occurred in B.1.617.2, which was also found earlier in beta and gamma variants of the coronavirus. The variant formed after the new mutation is being called the Delta+ variant or AY.1 or B.1.617.2.1.

More than 60 countries of the world have confirmed cases of delta variants. The World Health Organization (WHO) has already considered this variant as ‘Variable of Concern’ meaning dangerous or lethal.

WHO: Political and religious programs are the cause of increasing cases in India

14/05/2021/9:59:am
New Delhi: The World Health Organization (WHO) has said that according to the recent assessment, there can be many reasons for the increasing cases...

22/02/2021/9:13:pm
Kualalumpur: The United Nations Refugee Agency said on Monday that a Boat carrying Rohingya Muslims had wandered into the Andaman Sea and many of...