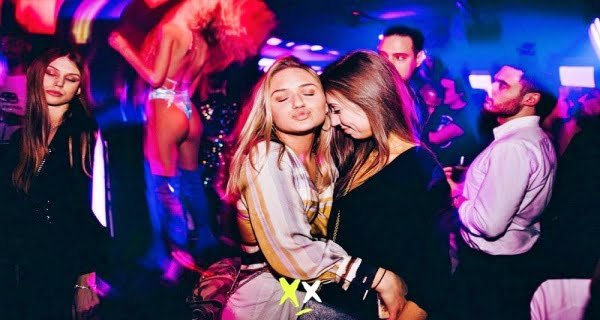 London: Reports from several cities in the United Kingdom indicate that women are allegedly being targeted with date rape drugs in nightclubs and pubs. Women from places like Nottingham and Edinburgh have signed petitions sharing such experiences on social media. There is also a demand for protection kits and equipment to detect and prevent date rape drug attacks.

Date rape drugs are substances that are used to intoxicate or incapacitate the consumer, which prevents them from defending themselves in a case of sexual assault, rape, or molestation. Alcohol, sharp objects, needles are some of the most common methods of this. Several women going to parties have claimed on social media that they were drugged by strangers or new acquaintances.

The case of Zara Owen, a 19-year-old college-goer in Nottingham, was in the news last week. According to Nottinghamshire Live, Zara told that on October 11 she went to the club with friends. She went out alone at one point in the night. During this, he was pricked by something, which was completely incomprehensible. It was only after this that he started getting intoxicated.

Labor politician Nadia Whittom said: ‘Be aware of highly concerning reports of suspected spiking in Nottingham nightclubs.’ She urged affected women to contact her or other authorities in Nottingham.

According to the BBC, Nottinghamshire police said they were investigating rape incidents. A 20-year-old suspect was arrested for allegedly poisoning and possessing drugs, but was later released on bail. At present, the investigation is going on.

01/02/2021/1:38:pm
Mumbai: People have not been able to forget that the collapse of a building collapses in Mahad in Raigad, Maharashtra, has now come to...

03/01/2021/3:16:pm
Dr. Ashutosh Upadhyay Aries Predictions 2021 The Aries 2021 predictions reveal that this year will be of great opportunities and progress for Aries natives. You will...