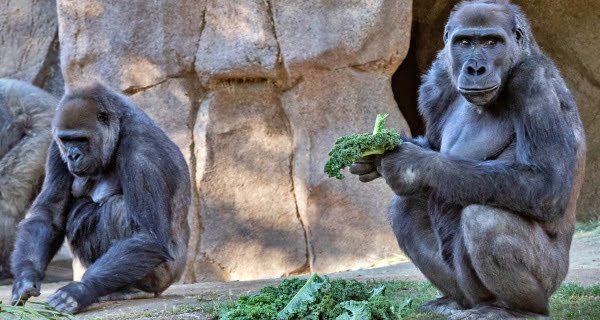 The park’s Executive Director Lisa Peterson reported on Monday that eight gorillas living together in the park have been diagnosed with the infection and others suffering from multiple coughs.

The infection appears to have come from a member of the park’s wildlife care team. The member was diagnosed with an infection but did not have symptoms and wore masks the entire time he passed around the gorillas.

The park has been closed to the public since December 6 under a lockdown applicable to the prevention of corona virus cases in California. According to Peterson, veterinarians are closely monitoring the gorillas and will remain in their habitats in the park. At this time they are being given vitamins, liquids and food items but no special treatment is being done. Peterson said, “Gorillas only complain of chest tightness and cough.”

Election campaign in Bihar for first phase of 71 seats will come to...

26/10/2020
Patna: Monday is the last day of campaigning for the first phase of Bihar Assembly Election. The election campaign for 71 seats of the...

Mike Pence Can Use 25th Amendment To Remove Trump From Power

10/01/2021
Washington: US Vice President Mike Pence has not ruled out using the 25th Amendment to remove President Donald Trump from power. CNN in its...