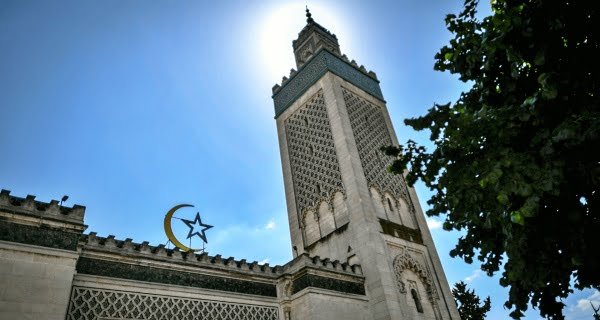 Paris: The French government is troubled by the rapidly spreading Islamic fundamentalism in the country these days. To prevent this, 30 mosques have been closed here in the last year. French Interior Minister Gerald Darmanin said that about 89 suspicious mosques were inspected in the past year, of which a third have been closed. Apart from this, organizations promoting extremists have also been eliminated.

The campaign to close disputed mosques in France started in November 2020. Gerald had earlier informed that 650 places harboring extremists were closed before the ‘anti-separatism law’ was implemented.

The French police had investigated 24000 places in the country. According to Turkish news agency Anadolu, 89 mosques promoting extremism were investigated since November 2020. He said that he is considering the closure of six more mosques located in different areas of the country.

Accused of exterminating Jews in town
The authority is also planning to eliminate Islamic publishers Nawa and the Black African Defense League (LDNA). In June last year, both these organizations demonstrated against police violence outside the US embassy in Paris. Nava is dominated by the southern town of Ariz. Here he is accused of terrorizing Jews and legalizing stone-pelting against homosexuals.

06/06/2021/9:02:pm
Paris: Star tennis player Roger Federer has withdrawn from the French Open. He has been battling a knee injury for more than a year....