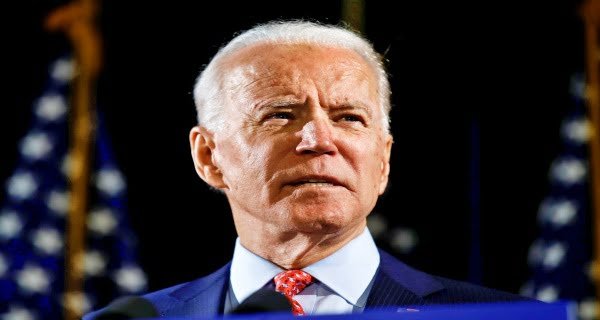 Washington: Newly elected US President Joe Biden said on Thursday that he would be the first to appeal to US citizens to wear a mask for 100 days after taking office. The move by the newly elected president is being hailed as remarkable as Donald Trump never considered wearing a mask to prevent the coronavirus effective. Many public health experts say that wearing a mask is a very effective way to overcome this epidemic.

The infection has killed more than 275,000 people in the United States. Biden has been a vocal supporter of wearing the mask and has described it as a way to show patriotism. Even during the election campaign, Biden strongly supported it. Speaking to CNN’s Jack Tapper, Biden said he would appeal to Americans to wear masks for 100 days when he takes office on January 20 next year.

“On the first day of taking office, I will appeal to the people to wear masks for 100 days,” he said. Given the growing number of cases of infection, I think it is important to emphasize this. ” Biden said that in his administration, Dr. Fossey will also be asked to remain in office. Fossey is the director of the National Institute of Allergy and Infectious Diseases.

19/09/2020/9:45:pm
Mogadishu: Cargo Plane crashed at the International Airport at Mogadishu, the capital of Somalia. Eyewitnesses gave this information However, no casualties could be confirmed...

No relief from ever-increasing inflation, know impact of the epidemic on the market

Three great features of WhatsApp! The experience of chatting will change

Jio successfully tested 5G in the US