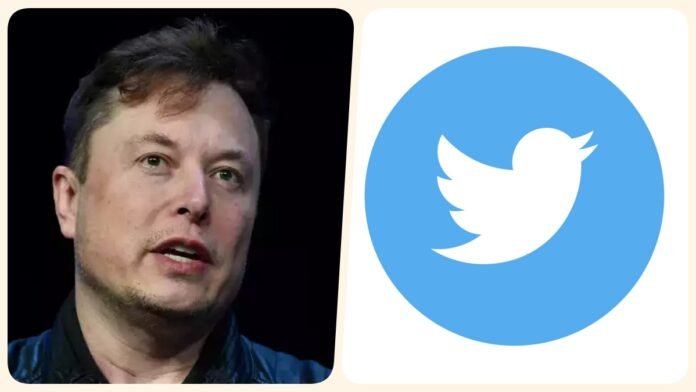 New Delhi: Recently, the big news has come about billionaire industrialist Elon Musk, who is always in the news. According to the news, Elon Musk is getting surrounded by difficulties. Yes, even now the legal difficulties are not going to end for him. Please tell me that this latest news is related to the rent of Twitter’s offices. Yes, billionaire businessman Elon Musk has not paid the rent for many Twitter offices. Let’s know the full news.

In such a situation, the landlords of the offices have now moved the court for non-payment of rent. According to the received news, legal difficulties have increased for billionaire industrialist Elon Musk, who is trying to cut expenses. With the owners of Twitter’s headquarters in San Francisco and its UK offices going to court over rent arrears, it remains to be seen what the courts do with the matter.

The lawsuits against Twitter allege the social media company hasn’t paid rent for its head office, according to court documents. The owner of the central London premises said he was taking the company to court over the issue of rent arrears. Musk has been cutting costs since last year’s $44 billion deal to buy Twitter. The non-payment of rent for the San Francisco office has already gone to court.

Apart from this, Musk has had to go to court several times in recent days to appear in another case filed by Tesla’s investors. The San Francisco office belongs to the company Mr. Nine Market Square LLC. He said that Twitter has not paid $ 3.4 million in monthly rent and additional rent for January. 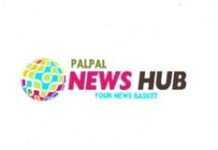 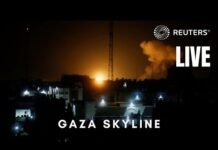 Obama-Bush and Bill Clinton, who came forward to help Afghan refugees, will support this...

15/09/2021/8:59:pm
Washington: The situation in Afghanistan has worsened since the occupation of the Taliban. Hundreds of Afghan citizens are forced to leave the country. In...

16/06/2020/12:16:am
New Delhi: The Central Bureau of Investigation has issued alerts to all the states and Union Territories of the country and their respective police...

‘Get on with Batting and shut up! let us do umpiring…’, umpire got angry...

01/07/2021/10:00:pm
New Delhi: Indian investors investing in cryptocurrencies like Bitcoin and Dogcoin have been hit hard by the Reserve Bank of India (RBI). In fact,...

Know what is chemical castration, how will this punishment be given...

Megan Markle accuses the royal family of discrimination, says- I did...