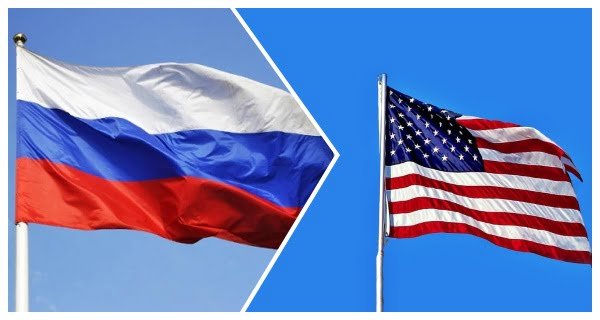 Washington: Joe Biden’s administration in the US told Russia that the US would not rejoin a major arms control agreement. The US has given this clarification to Russia at a time when both sides are preparing for the next month’s summit meeting between their leaders. US officials said Wendy Sherman, the US Deputy Foreign Minister, told Russian officials that the US administration had decided not to re-enter the Open Sky Treaty, under which military units in both countries were allowed to have surveillance flights.

Former US President Donald Trump separated America from this treaty. This decision means that there is only one main arms control treaty named ‘New Start Treaty’ among the world’s major nuclear powers. Trump did nothing to extend the New Start Treaty, which was to end earlier this year.

After Joe Biden took over as president of the US, his administration moved quickly to extend it for five years and began a review to withdraw from the Open Skies Treaty. Officials said the review had been completed and Sherman informed Russia’s Deputy Foreign Minister Sergei Ryabkov on Thursday about the US decision not to return to the ‘Open Sky Treaty.

Officials were not authorized to publicly discuss the matter and gave this information on the condition of anonymity. The move from the United States comes at a time when President Joe Biden and Russian President Vladimir Putin are scheduled to meet on June 16 in Geneva, Switzerland.

Kapil Dev congratulated the fans on Diwali and told them- how is their heart?

31/07/2020/7:00:pm
New Delhi: The Supreme Court has currently banned the registration of vehicles with Bharat Stage-4 (BS-4) emission standards. The court on Friday directed the...