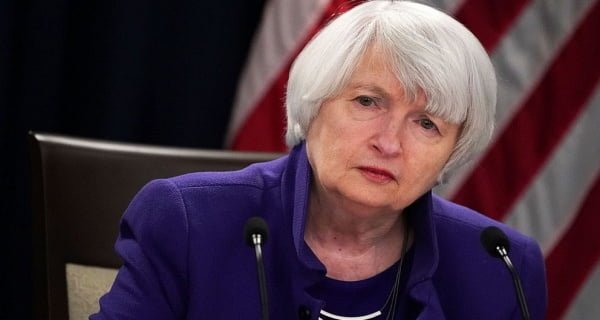 Washington: US Treasury Secretary i.e Finance Minister Janet Yellen warned on Tuesday that America could again fall into recession due to debt. He said the US loan default could lead to another recession. Eminent economist Yellen told CNBC: “With US lawmakers fighting to raise the debt cap and debt defaults are bound to happen, I fully expect it to lead to a recession.”

Yellen had already warned that if Congress did not relax the legal debt limit, the United States would not have the funds to meet its obligations to creditors after October 18.

In fact, Congress has done so dozens of times in the past decades since setting borrowing limits, and votes are usually bipartisan and far from contentious. This year, Republicans are refusing to vote to raise the debt ceiling, showing extraordinary bitterness in Washington.

Not only that, but they are also taking oaths to prevent Democrats from passing a simple vote along party lines.

14/03/2021/11:15:am
New Delhi: The circumstances of COVID-19 in India are once again becoming uncontrollable. The number of coronavirus-infected patients is breaking records every day. Within...

2000 COVID-19 cases recorded in a single in Odisha

China will build an unmatched tower with floating islands

25/06/2021/10:10:pm
China: Worldwide, China is known for its advanced technology. The things we are going to tell about China today are related to the technology...

Who is Andy Jaisi? who will replace Amazon CEO as Bezos