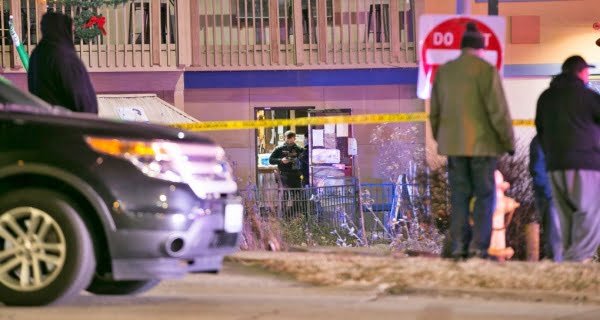 Rockford (United States). On Saturday night, a gunman opened fire at a Bowling Alley Shooting in Illinois, USA, killing three people and injuring three others. One person has been charged in this case.

Winnebago County State Attorney Jay Hanley said Duke Webb (37), a resident of Florida, has been charged in the case. Rockford Police Chief Dan O’Shea told Sunday morning during a press conference that Wes was detained immediately after the shootings. One person has been detained in connection with the incident. He said that the people killed in this firing are 73, 65, and 69 years old. They did not reveal their names.

01/11/2020
Bharti Kanoongo Triphala is an Ayurvedic medicine which is made by mixing these 3 fruits: Harad(Terminalia Chebula), Behda(Bibhitaki) and Amla(Indian gooseberry) When these are ground and...

21/10/2020
Santiago: During a protest in Santiago, Chile last year, 30 people were killed and thousands more were killed. Chileans gathered in Central Square to...

Realme phones with 6000mAh battery have many features, starting price less than 10,000

25/06/2020
New Delhi: FMCG company Unilever is going to change the name of its most famous brand Fair & Lovely. In a statement issued by...