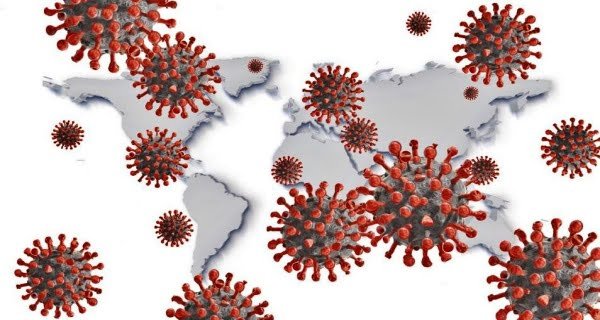 Washington: The Corona Pandemic has shaken the whole world. The figure of this deadly disease, which started a year ago, has crossed 10 crores all over the world. Corona vaccine is being applied in many countries of the world, but the new strain of this disease has made experts worried. America has the highest number of corona cases in the world, while India is second. In the case of deaths, America is first, Brazil is second and India is third.

4.2 million deaths in the US
According to John Hopkins University, 21 people have died worldwide due to this deadly disease while 50 million people have been cured of corona. There are 25 million cases of this disease in America alone. Corona has killed 4.20 lakh people so far in America.

Biden said Corona will not end yet
US President Joe Biden has said that Corona is not expected to end soon. He said that his country is giving strength to combat this disease. The Biden administration has made it mandatory to wear masks throughout the country to prevent the spread of the disease.

JEE Advanced date announced, now will be held in October

27/07/2021/9:34:am
New Delhi: Union Education Minister Dharmendra Pradhan on Monday announced that the Joint Entrance Examination (JEE)-Advanced will be conducted on October 3. Earlier, this...

31/03/2021/9:35:pm
New Delhi: Sports Authority of India official said on Wednesday that the National Institute of Sports in Patiala, the players, and partners participating in...

26/10/2021/8:44:pm
Kabul: China has been exposed to openly helping the Taliban government in Afghanistan. So far, one million US dollars has been given to the...
© Copyright 2021 - Palpalnewshub
MORE STORIES