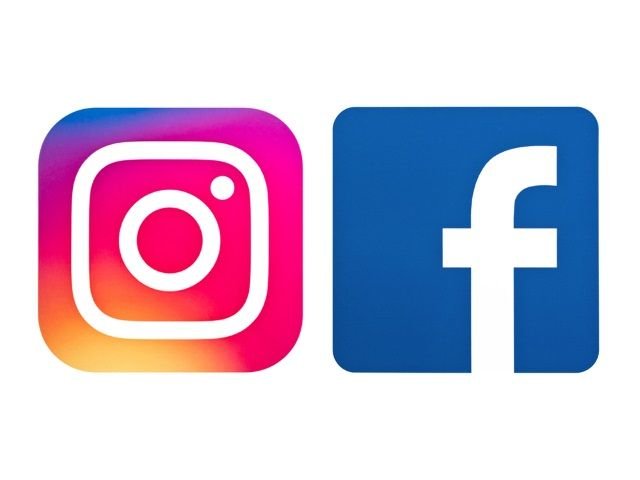 Facebook, Twitter, Twitter and Instagram are constantly in discussion about data privacy, and now it is said that the time for its ban in India has come to a close. In fact, on 25 February, the Ministry of Electronics and Information Technology gave the social media platform a three-month deadline to comply with the new rules, the period of which is ending on 25 May. In such a situation, it is believed that there can be a ban on these apps in the next two days.

The Union Government on 25 February 2021, on behalf of the Ministry of Electronics and IT of India, was asked to appoint Compliance Officer, Nodal Officer etc. within 3 months to regulate digital content and all of them should have jurisdiction in India. Was

Although some platforms had asked for a time of six months, some had said that they are waiting for instructions from their headquarters in America. Sources said that these companies are working in India and are making profits from India but are waiting for the green signal to follow the guidelines.

Indian app Koo implemented new rules
If sources are to be believed, these social media platforms have not yet implemented these rules. Let us know that Koo, the Indian microblogging site, said on Saturday that it has followed the new guidelines for the digital platform before the deadline set at the end of this month. But no other social media platform has done so yet.

Sources say that any company which fails to follow these rules, their intermediary status can be abolished and criminal action can also be taken against them. Also, sources said that if companies fail to follow these new rules by May 26, they may lose the protection given to them under Section 79 of the Information Technology Act.

19/06/2020/8:16:pm
In Madhya Pradesh, constant improvement in the situation of corona pandemic is being recorded in the state. After unlocking one, the corona active cases...

23/06/2020/2:23:pm
Puri: Kovid-19 has been confirmed in the investigation of a sevadar of Sri Jagannath Mandir (Jagannath Mandir). A senior official said that the matter...