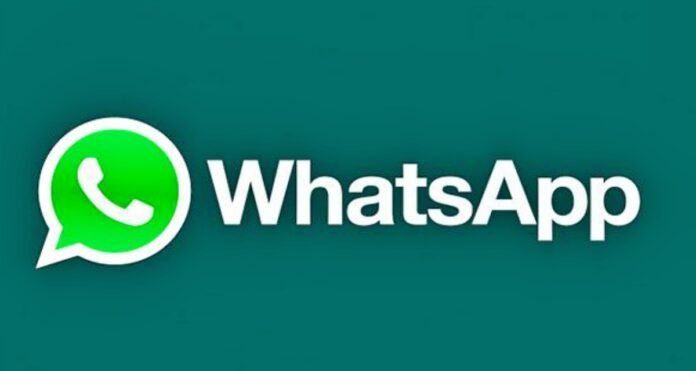 New Delhi: Instant messaging platform WhatsApp banned more than 23 lakh accounts in India in October. This step has been taken under the new IT Rules 2021. Please tell me that this figure is only for the month of October. The company said that between October 1 and October 31, 23,24,000 WhatsApp accounts were banned, and out of these, 8,11,000 accounts were actively banned.

WhatsApp With over 400 million users, WhatsApp is the most widely used messaging app around the world. Therefore, these new rules have been amended to put more responsibilities on social media platforms.

Why banned accounts
WhatsApp received 701 complaint reports in India in October, of which 34 had records of ‘action’. A WhatsApp spokesperson said that as per the IT Rules 2021, we have published our report for the month of October 2022. As recorded in the latest monthly report, WhatsApp banned more than 2.3 million accounts in the month of October.

Under the advanced IT Rules 2021, major digital and social media platforms with more than 5 million users will have to publish monthly compliance reports. Meanwhile, in a move towards an open, secure, reliable, and accountable internet, the Ministry of Electronics and IT has notified certain amendments aimed at protecting the rights of the ‘Digital Citizen’.

The Quint Wins 2 Redink Awards and 9 afaqs! The Future of News Awards

09/09/2020/9:29:pm
New Delhi: Gold and silver prices continue to fall. The price of equity has broken down worldwide amid increasing tension between the US and...

Walls of sanctum sanctorum of Baba Kedarnath were gilded with 550 layers of gold,...

The Chinese Army has to follow all the protocols for peace...

PVR and INOX announce merger, will be the country’s largest multiplex...