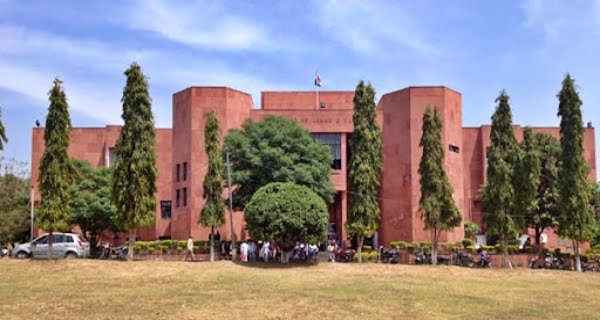 New Delhi: As part of the process of appointment of judges in different High Courts of the country, after six months, the Supreme Court Collegium has appointed a lawyer for the second time as a judge of the Jammu and Kashmir High Court. The recommendation has been sent again. However, the government has not yet taken any decision on this. According to the English newspaper The Indian Express, the collegium had again sent a recommendation for lawyer Sadiq Wasim Nagraal in March this year. According to the report, sources said that among the pending recommendations with the government, the oldest lawyer belongs to Nagral. Nagral, a lawyer for Jammu, has worked as the Senior Additional Advocate General of the former state of Jammu and Kashmir. He has presented the side of the Home Ministry in most of the courts. As a lawyer for the central government, he has represented the security forces, including the Army, BSF, and CRPF, in the High Court.

Khajuria Kazmi is a Senior Advocate, who served as Additional Advocate General during the Governor’s rule in the year 2016. He also served in the PDP-BJP government in Jammu and Kashmir led by Mehbooba Mufti. Khajuria Kazmi and Bharti are among the 12 names re-recommended by the Supreme Court Collegium headed by Chief Justice of India NV Raman on September 1.

According to the report, the Supreme Court collegium reiterated the recommendation of the collegium to appoint three judicial officers – Om Prakash Tripathi, Umesh Chandra Sharma, and Syed Wiz Mian – for the Allahabad High Court. On October 11, the Collegium for the Rajasthan High Court reiterated the recommendation for Advocate Farzand Ali, Additional Advocate General of the Congress-led state government. Ali’s name was first sent by the Supreme Court Collegium in July 2019, which was approved by the government.

Chandigarh Police summons Salman Khan and his sister Alvira, accused them of cheating

08/07/2021/8:49:pm
Mumbai: The troubles of Salman Khan, his sister, and his company 'Being Human' may increase. A Chandigarh-based businessman has accused him of cheating. The...

China’s population is aging rapidly, why are young people afraid of having children?

ITR Filing: Special facility started for taxpayers, now returns will be able to be...