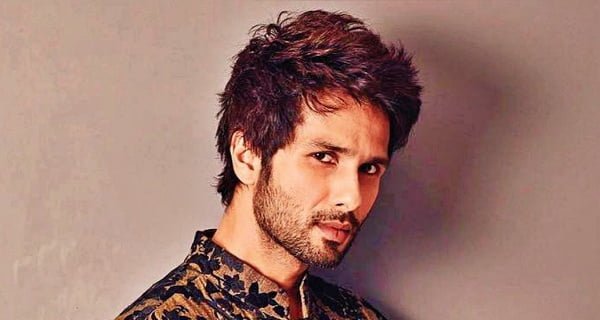 This film will be made on real life-based story. Aditya Nimbalkar will direct this film, this will be his first film as a director. Aditya has previously worked with Vishal Bhardwaj. The screenplay of the film will be written by Aseem Arora and Parvez Shaikh. At the same time, the film, produced by Bhushan Kumar, Krishan Kumar, Amar Butala, and Garima Mehta, will be shot in early 2022.

According to a report in Pinkvilla, Shahid Kapoor has said about the film, ‘Bull is a complete action film based on the life of Brigadier Bulsara. I am going to play the role of a paratrooper who is now popular for his accuracy and bravery, who led his boys through a historic and selfless mission. It is a matter of great privilege for me to play the role of a paratrooper.

At the same time, Bhushan Kumar, Managing Director of T-Series has said, ‘I am extremely excited to work with Shahid once again after Kabir Singh’s stupendous performance at the box office. We are all set to bring to the audience an action-packed entertaining film. For the first time, I am associated with Amar Butala and Garima Mehta. We hope our hard work will come out in the form of a better cinema.

16/10/2020/9:53:am
Lahore: More than 450 activists of Opposition Parties filed a case against the government in Pakistan in Lahore and other areas of Punjab Province...

Covid-19 transition cases in the US exceed 11 million, announced closure

Cricket’s T10 format can be included in Olympics: Gayle