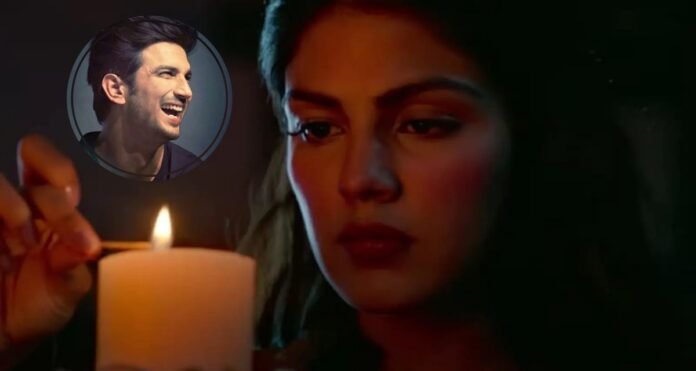 Mumbai: Today is the birthday of late Bollywood actor Sushant Singh Rajput. #JusticeForSushantSinghRajput is trending on social media Twitter on this special day. Sushant’s fans are praying by tweeting on the actor’s birthday. Meanwhile, Sushant Singh Rajput’s girlfriend Rhea Chakraborty has shared a video in memory of the actor.

Recently, Rhea Chakraborty has shared a video on her Instagram. In this video, Sushant is seen with Riya. Both are looking very happy in this unseen video. In this video, first Sushant is showing the body, then both pose. Riya wrote in the caption of this video, Love you very much. Now, this video of Sushant is becoming increasingly viral on social media.

Let us know that Sushant Singh Rajput passed away on 14 June 2020. After which there was a continuous investigation by the CBI and the police. In the case of Sushant’s death, Riya Chakraborty also had to make rounds of the police station. It is going to be 2 years since Sushant’s death. But, still, the reason for his death has not been revealed.