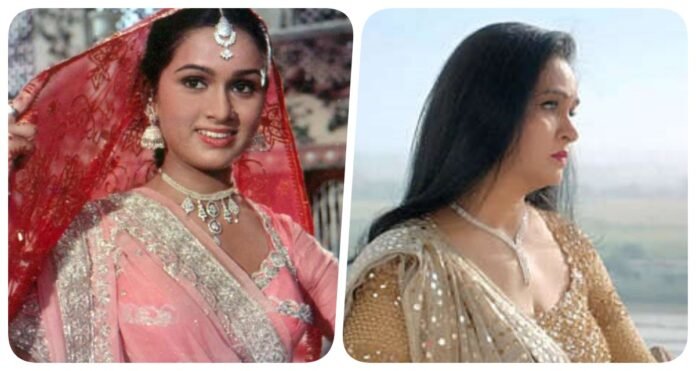 Mumbai: Padmini Kolhapure has recreated her iconic song ‘Yeh Galiyan Ye Chaubara’ in her own voice, the music video of which has been released on the internet. Talking about the song, Padmini Kolhapure says, “Working on this song was such that it took me back to the memories of shooting for the original song. It gives me immense pleasure to feel that excitement again and I am extremely excited to be able to recreate this iconic song.”

It is to be known that this song is actually from the film ‘Prem Rog’ which was filmed on Padmini Kolhapure and Rishi Kapoor. Released in 1981, this song from the film was a huge hit and is considered one of the evergreen songs of Hindi cinema. Lata Mangeshkar gave her voice to this song. Now by recreating this song, Padmini has made everyone remember the film and the song. Presented by Saregama and Dhamaka Records, Yeh Galiyan Yeh Chaubara is produced by Priyank Sharma and Paras Mehta. The song starring Amy Misobah and Amyra Bhatia has been released on Dhamaka Records’ YouTube channel.

Taliban will now build its own Air force to face ISIS

Madhvi Bhide of ‘Tarak Mehta …’ is a businesswoman in real life