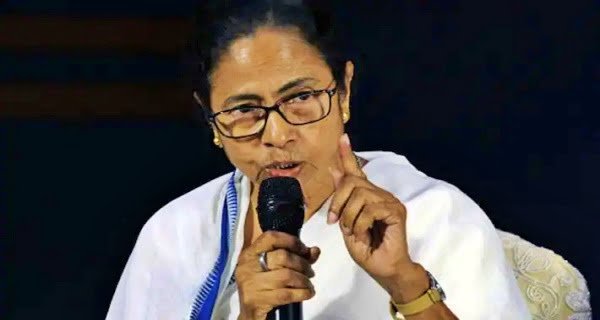 Kolkata: West Bengal Chief Minister Mamata Banerjee has targeted the Modi government at the Center. For the past several days, there has been a sound of confrontation between Bengal and the central government in an almost calm situation. This time the reason for the conflict between Bengal and the Center is to stop Chief Minister Mamata Banerjee from going to Italy. In fact, Mamta was to participate in the World Peace Conference to be held in Vatican City in October next month, but the Center has categorically refused to give permission to this effect. Responding to this, Mamta alleged that Prime Minister Narendra Modi is ‘jealous’ of her.

In this regard, the CM said, ‘There was a meeting on world peace in Rome where I was invited. The German Chancellor, Pope (Francis) also has to participate in this. Italy had given me special permission to participate, yet the Center denied the approval saying it was not right for the CM.

You can’t stop me- Mamta
Mamta Banerjee said- ‘You cannot stop me. I am not keen on going abroad. It was related to the honor of the nation. You (PM Modi) keep talking about Hindus, I am also a Hindu woman, why didn’t you allow me? You are jealous.’ The Chief Minister of West Bengal said, ‘We have to protect our freedom. ‘Taliban’ BJP cannot run in India… TMC is enough to defeat BJP. ‘Khela’ will start from Bhabnipur and will end after our victory across the country.

On this issue, not only Mamta but the leaders of her party are also speaking verbally attacks on the central government. TMC spokesperson Degbanshu Bhattacharya said that the central government did not allow Didi’s visit to Rome! Earlier they have also canceled the permission to travel to China, we accepted that decision keeping in mind the interests of international relations and India. Modi Ji why Italy now? What is your problem with Bengal? Shit!’

Significantly, the CM of Bengal was invited to the World Peace Conference. Mamta had sought permission from the Center for the conference held in Rome on 6-7 October, but the Center refused. 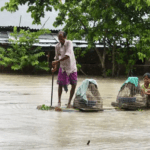