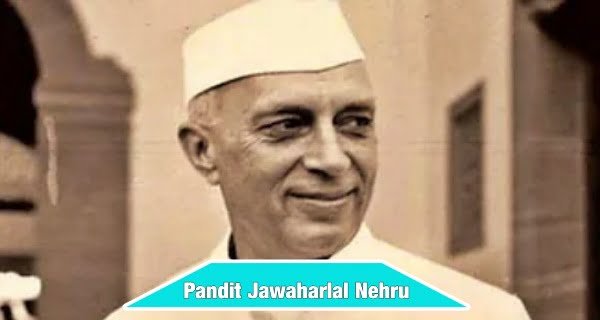 Please tell that children were very dear to Pandit Nehru. Therefore, on his birth anniversary, this day is celebrated as Children’s Day in our country. Today, on the birth anniversary of Pandit Jawaharlal Nehru, we are going to tell you some special things related to him. Let’s know……

07/05/2021/10:02:am
New Delhi: The Delhi High Court on Thursday sought a response from the Competition Commission of India (CCI) to Facebook (WhatsApp) and WhatsApp appeals...