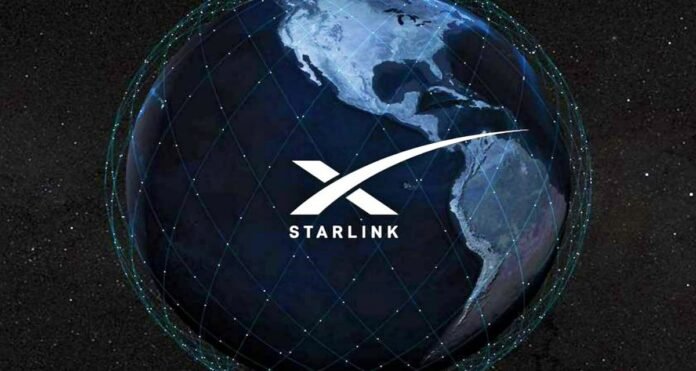 New Delhi: The Department of Telecommunications has warned Indian citizens not to buy Elon Musk’s Starlink Internet Services in India. Actually, the company has not yet got its license in the country. The Department of Telecommunications has asked Elon Musk’s company to “obtain a license before offering satellite-based services”. The government said that Starlink Internet Services does not have a license to offer satellite-based internet services in India.

Government warned people
Starlink is required to obtain the ‘required license’ from the Department of Telecommunications to provide satellite-based services in India. The government has also warned the citizens. The government has said, ‘The public is informed that the said company does not have a license for satellite-based internet services. Keeping in view that Starlink is not licensed, the public is advised not to subscribe to the Starlink services mentioned in the advertisement.

The government has asked the company to comply with the Indian regulatory framework for providing satellite-based communication services and “not to book satellite internet services in India with immediate effect”.

Security assistance given to Pakistan by America still suspended: Pentagon

25/05/2021/10:22:am
Washington: The Pentagon said on Monday that the security assistance to Pakistan that was suspended by former President Donald Trump's administration is still suspended....