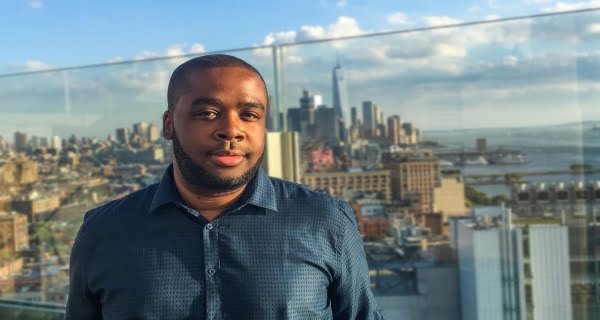 New Delhi: The social media platform Facebook (Facebook Controversy) is getting bogged down after failing to stop Hate Speech during the Delhi Assembly elections and Delhi Riots. The Delhi Assembly Peace and Harmony Committee has now issued a summons to the former Facebook official and asked him to appear. In February this year, 53 people were killed in riots.

According to a Hindustan Times report, Aam Aadmi Party MLA Raghav Chadha is the chairman of this committee. According to a statement issued by the committee, Facebook’s digital strategist and author Mark S Luckie will appear before the committee on Tuesday regarding the inflammatory speeches of BJP leaders.

In fact, Lucky said in an email, “As a former Facebook employee, I have worked with the company’s decision makers on internal policies. It was hitherto protected from outsiders. Little is known in public about how systematic hate and violent language is allowed on a large platform like Facebook. Changes are needed to prevent recurrence of incidents like the Delhi riots. Government agencies need to be equipped with information and resources. ‘

Now the Peace and Harmony Committee of the Delhi Assembly will send a notice to Facebook, find out the reason
The Peace and Harmony Committee of the Delhi Legislative Assembly has termed the statement of Mark S. Luckie as a big and effective proof in this case. The committee said in a statement: “For the first time an international Facebook employee has come forward to speak in front of a committee in India … He (Mark Lucky) has claimed that Facebook is the center of inflammatory rhetoric and systematic disintegration against minorities. Has been. He also pointed to the biased and selective application of policies and community standards by Facebook, which discriminates on the basis of caste and religion.

The committee has said that a Facebook post was recently made by a BJP leader, which was described by Mark Zuckerberg as very insulting and inflammatory. Facebook officials have been accused of deliberately ignoring such inflammatory and anti-social posts. In view of this, the committee has been compelled to investigate at the earliest the indifference shown by the Facebook authorities during the Delhi riots and the root causes behind it.

Meeting again this week for further action
The committee will convene again this week for further action. The statement issued on behalf of the committee also cites a report in the Wall Street Journal, which ignored the inflammatory speeches of BJP leaders during the elections in India on Facebook. The Delhi government has claimed that Raghav Chadha, chairman of the Peace and Harmony Committee of the Delhi Legislative Assembly, has received a number of complaints against Facebook officials, alleging that in India, there were deliberate provocative posts by Facebook. But it is not being prevented.

Interestingly, Mark Zuckerberg also recently mentioned the post made by that BJP leader and said that the post was quite inflammatory. Despite this, Facebook officials have been accused of deliberately ignoring such inflammatory and anti-social posts.

03/07/2020
New Delhi: The Black Life Matters Campaign has launched a campaign against apartheid worldwide. In such a situation, Unilever has also removed the word...

08/04/2021
New Delhi: Review of the progress of the meeting, CM Arvind Kejriwal directed the officials to expedite the allocation of flats prepared under the...