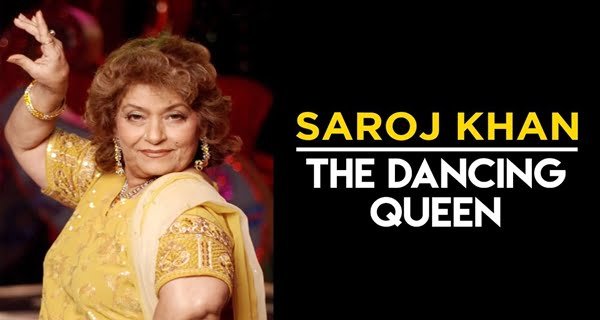 According to the information received, 71-year-old Saroj Khan was also coronated after her hospitalization which turned out to be negative. According to sources, Saroj Khan is fine now. They may be discharged from the hospital in a day or two.

Saroj Khan is one of the most famous choreographers of Bollywood and has made many Bollywood actresses dance at her behest. He has given countless dance numbers like ‘Ek do three’, ‘Hum aaj hai hai wait’, ‘Dhat-dhak ki lage’, ‘Dola re dola’. Saroj Khan’s last film as a choreographer was ‘Kalank’.

12/02/2021/9:29:pm
Moscow: A building of a supermarket collapsed in an Explosion, probably due to a gas leak in the city of Vladikavkaz in southern Russia....

07/11/2020/10:21:am
Berlin: Police in Germany have raided the homes and installations of four people linked to a supporter of Islamic State (ISIS) who carried out...

Pakistani citizen’s body cremated instead of buried, people are angry,making this demand...

Four influencers of 13th episode of ‘Koffee With Karan 7’ will...

Safty of Cricketers during IPL?